The U-M Medical School advanced anesthesiology from a section of surgery to departmental status in 1949, making it one of the earliest academic departments for anesthesiology in the nation. We have a long tradition of excellence in clinical care, one of the largest and most advanced education programs in the country, and an internationally-renowned research program. 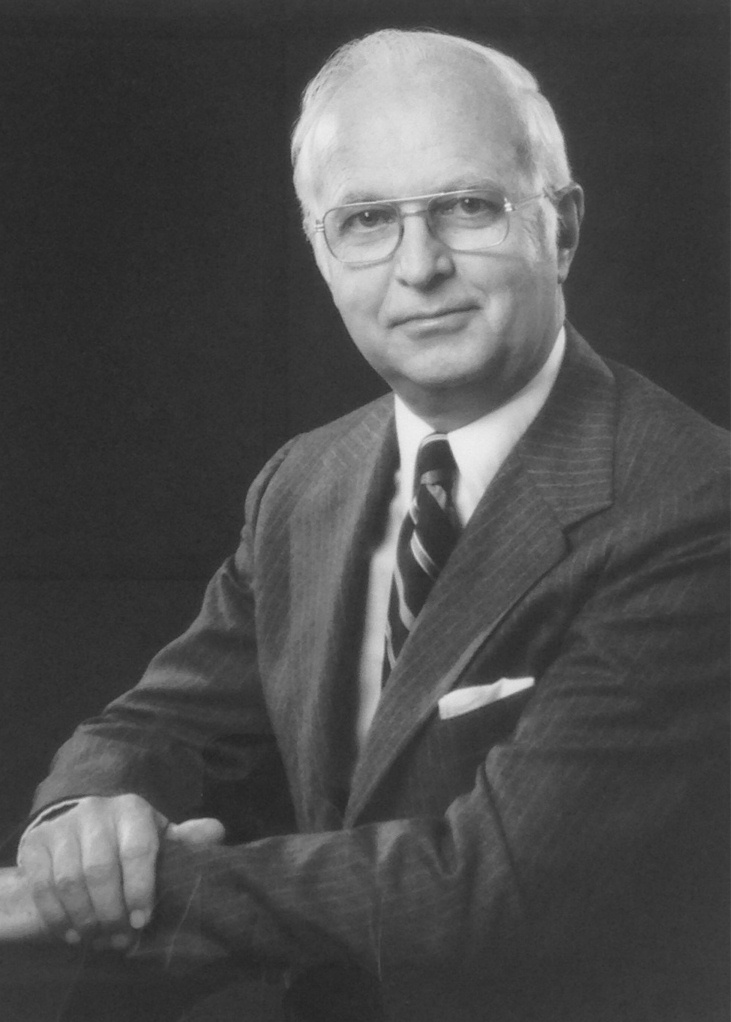 The first permanent department chair, Robert B. Sweet, M.D., was appointed after Warren Wilmer, M.D. served as acting chair until 1952. Dr. Sweet completed his surgical residency program at U-M prior to training in anesthesiology at the Massachusetts General Hospital. As Chair, he first sought to develop an excellent clinical program to support U-M's well-respected surgical department, which had trained the Mayo Brothers in surgery. In the 1950s, there were few formally-trained anesthesiologists to recruit as faculty. Nevertheless, Dr. Sweet recruited Lewis W. Lewis as an assistant professor, who had trained under Duncan Alexander in McKinley, TX. In addition, the department recruited two other instructors by 1956. One of those instructors was Dr. Thomas Boulton who, as a young anesthesiologist from St. Barthomew's in London, arrived in Ann Arbor in part supported by a grant provided by Senator Fulbright. Dr. Boulton established an annual exchange program with St. Barthomew's, which remains a tradition today.

The first anesthesiology residents graduated in 1957 and included Dr. George Alter, Dr. Edmund M. Krigbaum and Dr. Leonard Waltz. As of 1960, the department included an additional class of residents as well as five faculty, including Dr. Sweet as well as Dr. Georgine Steude, Dr. Reichi Izuka, Dr. Leonard Walts and Dr. Dixon Bieri. A the time, Dr. Sweet was in charge of both the physician anesthesiology residency program and the nurse anesthetist training program. While the physician program progressed, the majority of anesthetic care remained provided by nurse anesthetists. Still, in 1966, the department began a School of Respiratory Therapy at Washtenaw Community College. The following year, a Respiratory Care Fellowship was initiated, which was the forerunner of Critical Care Medicine Fellowships at U-M. One of the earliest fellows was Barry A. Shapiro, M.D., who later served as Chair at Northwestern University. In 1972, a Division of Respiratory Therapy was established by Dr. Jay Finch who, a graduate of the U-M anesthesiology residency program, would become Chair of the department in 1965. 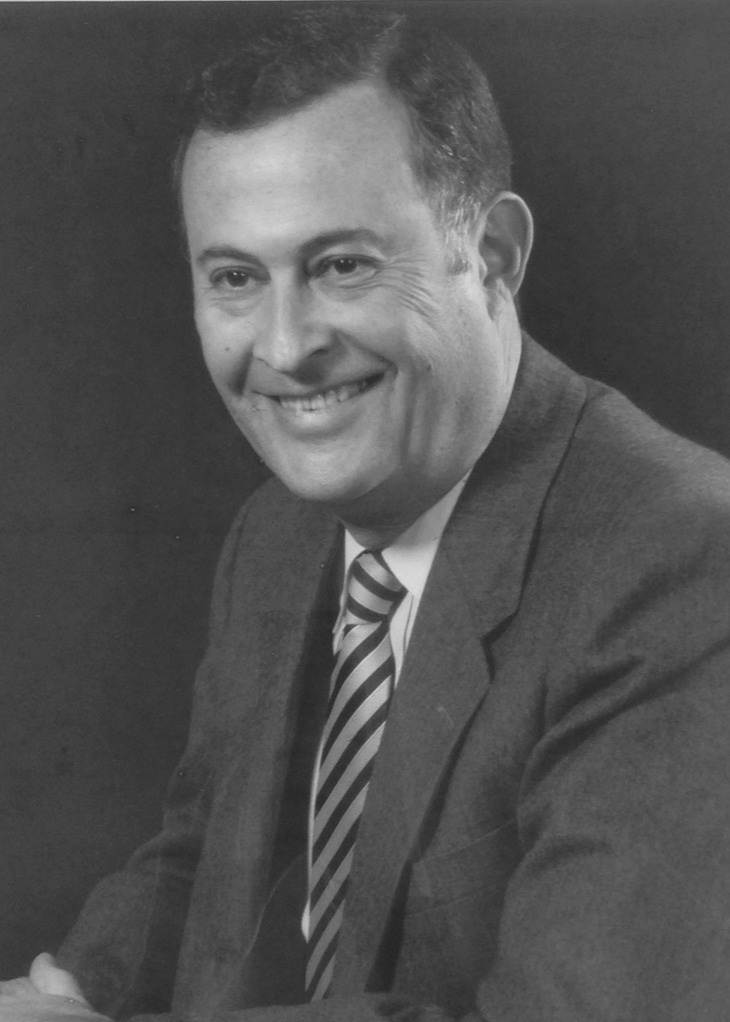 In 1975, when Dr. Sweet stepped down, a national search was initiated with the goal of finding someone who would develop the research program. Dr. Peter J. Cohen became Chair in 1976. He recruited a large group of faculty, many of which were recruited from the University of Colorado. Some of those faculty included Dr. Paul Knight, who later became Director of Research, as well as Dr. Sujit Pandit, who directed ambulatory anesthesia and later became President of the Society for Ambulatory Anesthesia. Other recruits included Dr. Alan Brown, who began a Difficult Airway Clinic, and Michael Nahrwold, who directed cardiac anesthesia, as well as Drs. Jeff Lane and Jorde Waldron, who directed pediatric anesthesia at Mott Children's Hospital.

In addition to research, Dr. Cohen developed our sub-specialty services and fellowships. Though the pediatric and obstetric anesthesia services were developed in 1969 and 1978 respectively, either service's first fellowship was not initiated until 1983 and 1990. Similarly, though the pain clinic was established in 1979, its first fellowship was not initiated until 1981. Finally, with the development of a surgical liver transplant program, a transplant anesthesia team was initiated in 1985. By that time, Dr. Cohen had stepped down and another search had begun. Unfortunately, the final candidate, Dr. Ed Miller, accepted a position as Chair at Columbia over the University of Michigan. Due to the failed search, an interim Chair, Thomas J. DeKornfeld, M.D., took office in 1984. 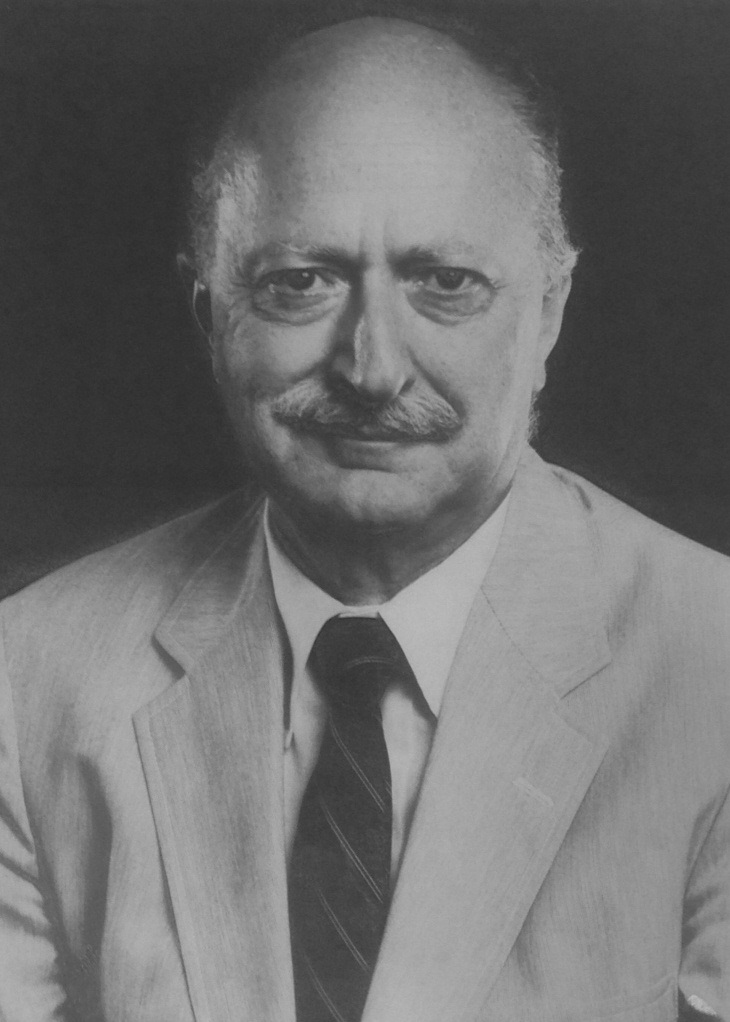 At the time of Dr. DeKornfeld's appointment, the residency program was increased to eighteen individuals per class and the faculty was expanded to meet the new clinical needs. Dr. DeKornfeld stepped down in 1986.

After a successful year of managing the department as interim chair after Dr. DeKornfeld stepped down, Dr. Finch was appointed permanent chair in 1987. Unfortunately, due to deteriorating health, Dr. Finch had to step down from his position in 1989. 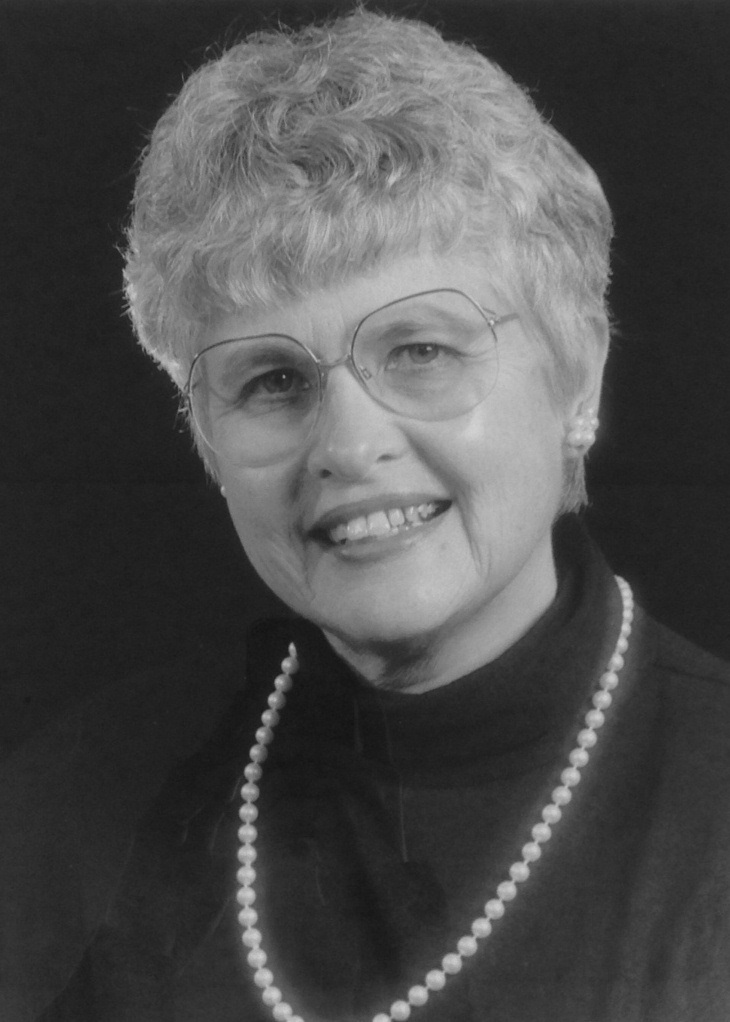 Having been the Director of Pediatric Anesthesiology, Dr. Steude was appointed interim chair in 1989. She helped the department expand to meet the demands of increasing clinical service needs and expanded the residency program to twenty individuals per class. During that time, the department requested that faculty be allowed to recruit in the clinical track to enable the department to retain high-quality clinician faculty to manage the expanding needs. Dr. Steude further recruited Dr. Niall Wilton as the Director of Pediatric Anesthesia. 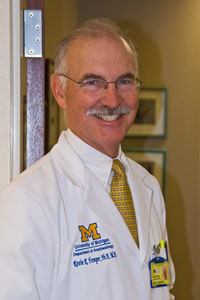 The former chair of the Department of Anesthesiology at the University of California - Irvine, Dr. Tremper assumed his role as department chair at U-M in January 1991. In the past 25 years, Dr. Tremper championed developments in finance, clinical expansion and educational growth. Several notable changes were hallmarks of Dr. Tremper’s early years as chair:

Dr. Tremper catalyzed the design of a financial model that allowed the department to have a positive margin, which in turn yielded the growth of an endowment for academic pursuits.

The department was enabled to have fifty-percent of its faculty appointed in the clinical track to expand the program to cover service and educational needs.  A new in-house faculty call was established, as was a faculty salary program, that would provide clinical incentive to be shared amongst all faculty who were participating in the call system. A financial model and plan to increase the residency program class size from twenty to twenty-four residents per year was also approved.

The department was given the directorship of a surgical intensive care unit to meet the needs of its growing residency program, and to fulfill the requirements of a high-quality anesthesia department.  Funds were allocated so that the department could build, buy or develop a perioperative information system for the purposes of clinical care, education and research.

Future goals for the department include the development of sub-specialty-trained faculty groups in cardiac anesthesia, transplant, clinical care, neuro-anesthesiology and pain management.

For a continued, more extensive review of our department's history, please see the attachment below.