The Society for Neuroscience in Anesthesiology and Critical Care honored Mashour with the Distinguished Service Award and inducted Moore into the WINNER Academy of Mentors.

The Society for Neuroscience in Anesthesiology and Critical Care (SNACC) recognized two University of Michigan faculty members during its annual meeting in September. Laurel Moore, M.D., was inducted into the Women in Neuroanesthesiology and Neuroscience Education and Research (WINNER) Academy of Mentors and George Mashour, M.D., Ph.D., earned the Distinguished Service Award.

Award information provided by the Society for Neuroscience in Anesthesiology and Critical Care: 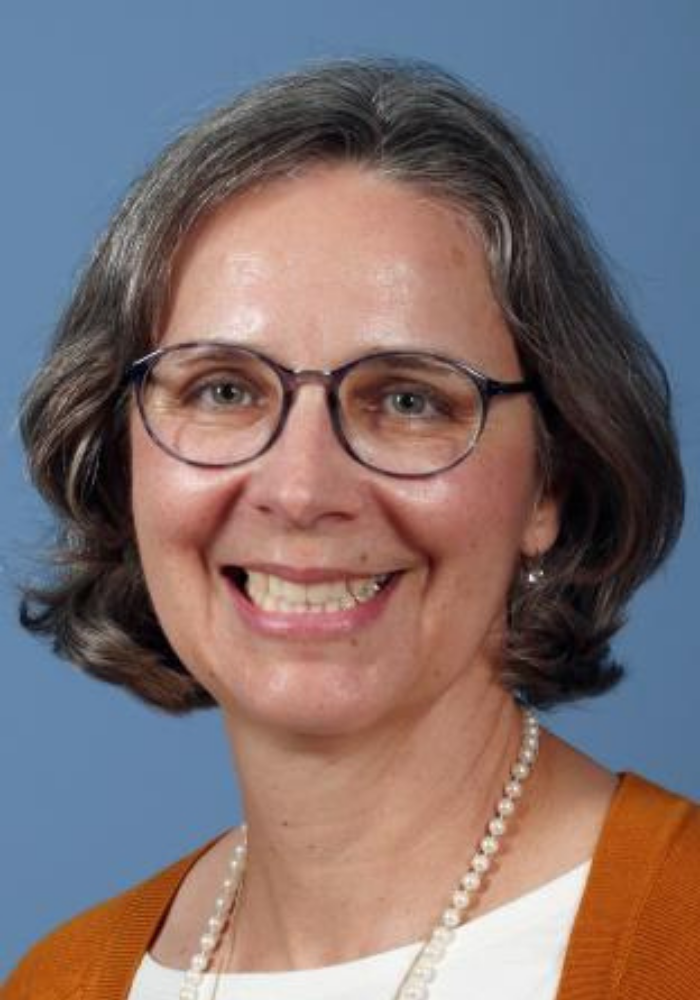 Moore is the sixth SNACC member to be inducted into the WINNER Academy of Mentors and the first University of Michigan recipient. The WINNER Academy of Mentors recognizes SNACC members whose contribution to the field of Perioperative neuroscience has advanced the organization’s mission. In addition to their contributions to research, education, and academic advancement, inductees have a track record of excellence in mentoring and a demonstrated commitment to mentoring women.Laurel Moore, M.D., Associate Chair for Adult Anesthesia and Clinical Professor

Moore has contributed to numerous SNACC committees, including the Education Committee, the Communications Committee, and the Trainee Engagement Committee. While serving on these committees, she has mentored dozens of residents, fellows, and faculty members from institutions all over the globe. She also serves on neuroanesthesiology-relevant committees of other professional organizations, where she regularly mentors both men and women.

She is a compassionate and approachable mentor who has recognized and cultivated leadership potential in her mentees, demonstrating how to be a strong and successful woman leader in the male-dominated field of anesthesiology. Her mentees serve in important leadership roles in their respective institutions, both academic as well as private practice. Her mentees value not only her mentorship in clinical practice and academic medicine, but also in leadership development and work-life balance.

Moore is a sought-after speaker, with invitations to be visiting professors and speakers at conferences, including SNACC meetings and ASA meeting Refresher Courses. However, she has constantly advocated for and sponsored her mentees, specifically women mentees, for lecturing and presenting at these prestigious venues. She strives to advance diversity, equity and inclusion in all aspects of medicine and uses a mentorship approach toward this. 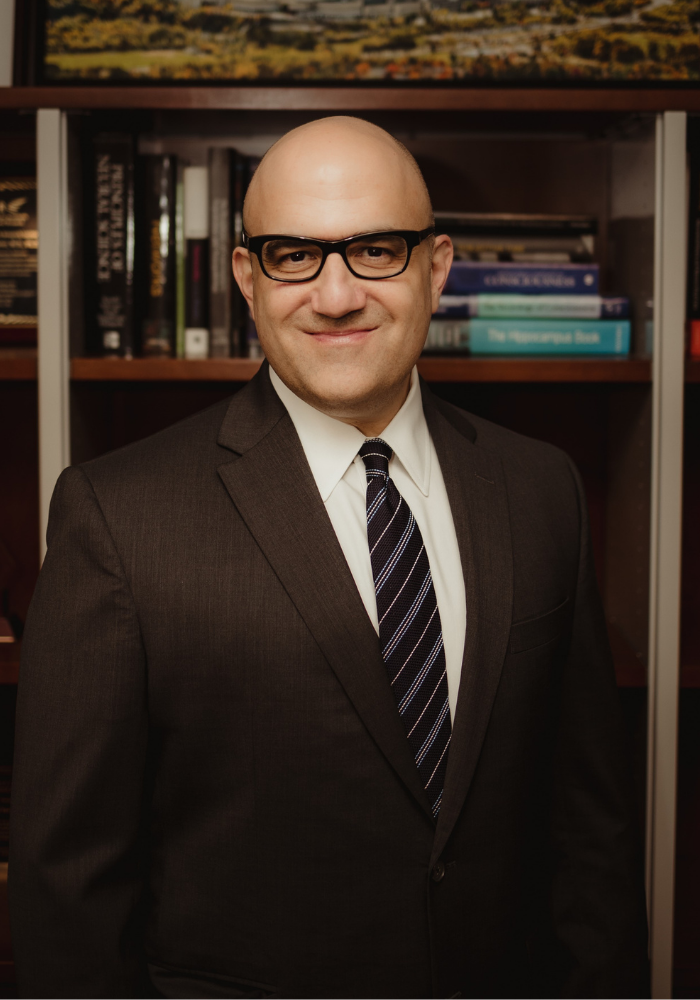 Mashour is the 15th recipient of the SNACC Distinguished Service Award and the first University of Michigan recipient. The award, which launched in 2001, recognizes a SNACC member who has made outstanding contributions to the field of neurosciences in anesthesiology and critical care.

Mashour is internationally renowned in the fields of anesthesiology, neuroscience, and translational science. His scientific focus has been the study of consciousness and its interruption during general anesthesia and sleep. He has built a multidisciplinary research team that spans neuroscience, anesthesiology, physics, network science, engineering, psychology, and philosophy.

In the field of anesthesiology, he played a key role in  the science of consciousness to the study of anesthetic mechanisms; conducting the first application of graph theory/network science to the study of anesthetic state transitions in the brain; clarifying the relationship of sleep and general anesthesia through studies of homeostasis and causal interventions in the hypothalamus; and, perhaps most importantly, identifying a drug-invariant neural correlate of anesthetic-induced unconsciousness that has been replicated in multiple species. Additionally, he has conducted major clinical studies of neurologic and psychiatric outcomes of surgery, including investigations of intraoperative awareness, post-traumatic stress disorder, delirium, and stroke.

As a long-standing member, and past president of SNACC, Mashour has made substantial contributions to the society. During his tenure as the president of SNACC, he introduced the concept of “three pillars” of neuroanesthesiology, which the society has embraced in all aspects of its vision. He has been an active advocate for diversity, inclusion, and equity; as the president of SNACC, he launched the first SNACC DEI task force, leading to the foundation of several important initiatives. Additionally, he led the development of the first formal neuroanesthesiology fellowship training curriculum. He also served as lead author for the original SNACC guidelines on perioperative stroke and was senior author on the most recent guidelines.

In addition to his individual scientific pursuits, Mashour has been a research leader institutionally and internationally. He has effectively advanced perioperative neuroscience globally. In recognition of his many contributions, he was elected to the National Academy of Medicine in 2018 and received the Excellence in Research Award from the American Society of Anesthesiologists in 2021.