George A. Mashour, M.D., Ph.D., elected Fellow of the American Association for the Advancement of Science

Mashour joins a distinguished group of scientists and engineers recognized for significant contributions to the advancement of science. 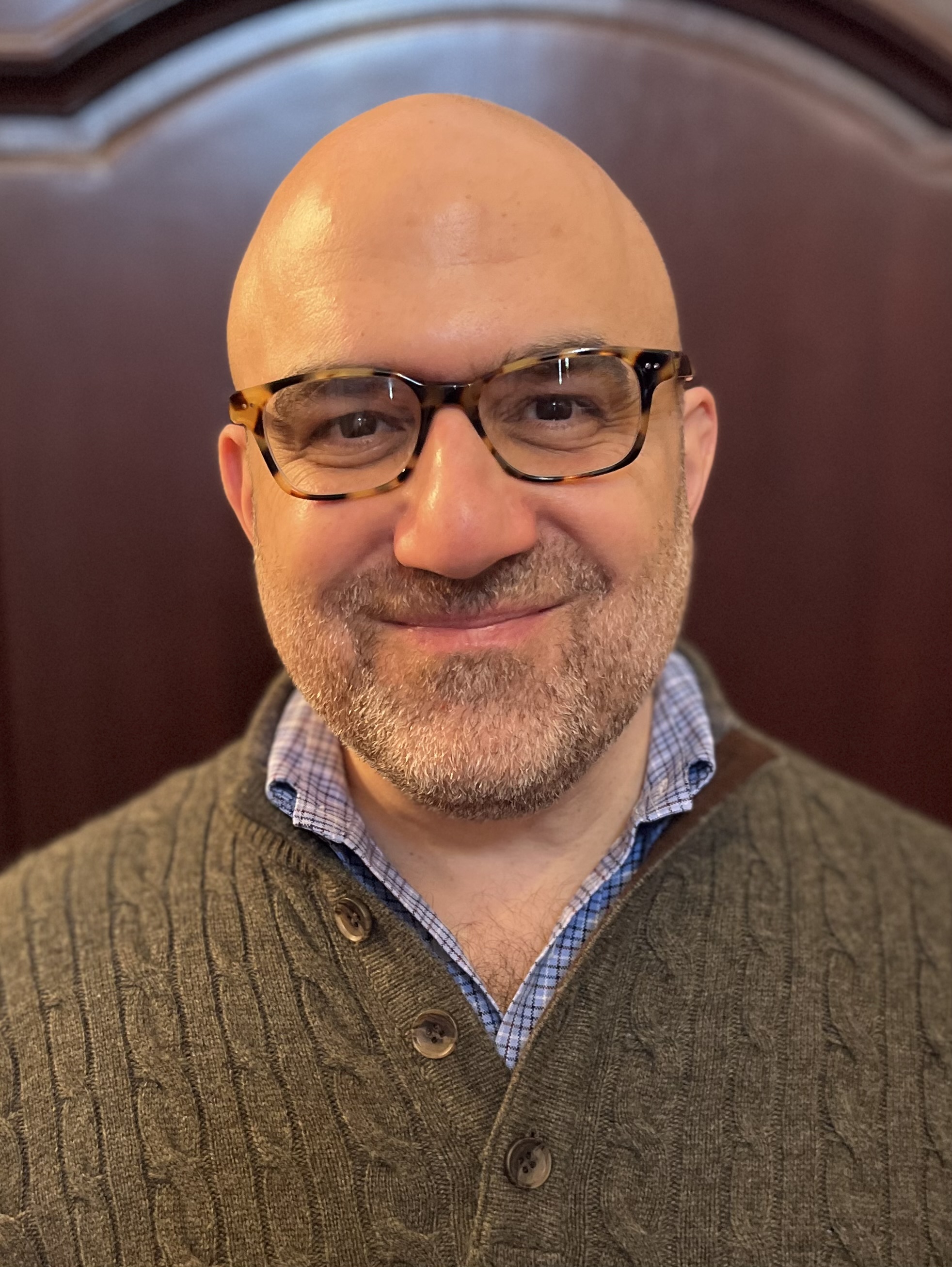 George A. Mashour, M.D., Ph.D., has been named a 2021 Fellow of the American Association for the Advancement of Science (AAAS). He is one of 564 new fellows  announced today, including 20 from the University of Michigan.

Since 1874, the AAAS Council has elected fellows across all fields of science whose “efforts on behalf of the advancement of science, or its applications, are scientifically or socially distinguished.” Previous fellows include Thomas Edison, W.E.B. DuBois, Margaret Mead, and Grace Hopper.

Mashour, who is the Robert B. Sweet Professor and Chair of Anesthesiology at the University of Michigan Medical School, was recognized for distinguished contributions to the fields of academic anesthesiology and neuroscience, particularly for studies across the translational spectrum identifying network-level mechanisms of how general anesthetics disrupt consciousness.

“As a scientist, I am truly honored to be recognized by the AAAS. This recognition, however, really reflects the outstanding research team members with whom I am fortunate enough to work,” said Mashour, who has been a longstanding member of the AAAS.

AAAS is the world’s largest general scientific society and publisher of the journal Science. The organization will recognize new fellows at an induction ceremony next month during the AAAS Annual Meeting.