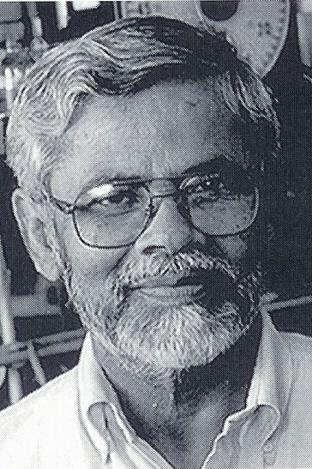 As a member of a research institute dedicated to the brain sciences, Professor Hajra's scholarly contributions reflect significantly on the mission of the Molecular and Behavioral Neuroscience Institute. Through his extensive biochemical and chemical knowledge and imaginative approach to science, he has contributed substantively to our knowledge of the function of brain lipids. He has amassed an extensive bibliography of scientific publications in prestigious, peer-reviewed journals. Throughout his distinguished career, Professor Hajra has been the recipient of numerous honors, including the coveted Javits Award of the National Institute of Neurological Diseases and Stroke in 1988. His expertise has been further recognized by his service on NIH study sections and on the editorial boards of prestigious biochemical journals.