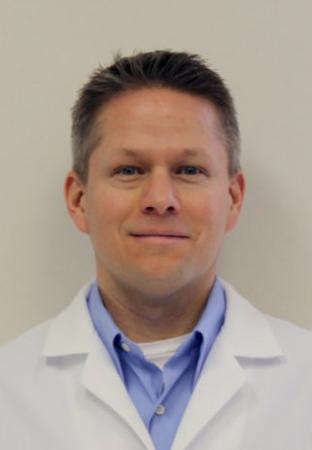 The DNA of eukaryotes is packaged into chromatin by the wrapping of ~146 bp of DNA around a core histone octamer. This packaging serves to compact the DNA into the nucleus, but also presents a barrier to cellular processes, such as transcription, replication and repair, which require access to the DNA. Therefore, controlling access to the chromosomal DNA represents an important regulatory point for these processes. Two major classes of enzymes control access to chromatin. The first class includes enzymes that covalently modify the histones. Examples include acetyltransferases and deacetylases, methyltransferases and demethylases, kinases, and ubiquitin ligases. The second major class of enzymes uses the energy of ATP to alter the structure and/or location of the nucleosome. The targeting of these factors to chromatin determines the transcriptional output of a given gene. Control of these transcriptional events can subsequently coordinate cellular events such as apoptosis, proliferation, and differentiation. Disruption of these events is critical to many pathologies including neoplastic transformation and developmental disorders. Indeed, several genes encoding components of chromatin regulatory complexes have been implicated as etiologic agents in many cancers and hereditary malformations.