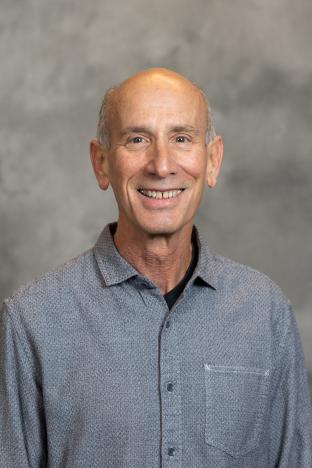 Sight is our most precious sense. Diseases of the retina, like macular degeneration and glaucoma cause blindness and are among the top 10 disabilities affecting people. Macular degeneration results in death of photoreceptors, while glaucoma results in optic nerve degeneration and death of retinal ganglion cells. Although there are a number of approaches to restoring sight to people suffering from these diseases, we think a regenerative approach would be best. Unfortunately, mammals do not normally regenerate retinal neurons or optic axons. However, hope comes from the observation that teleost fish, like zebrafish, have remarkable regenerative abilities and can regenerate a damaged retina and optic nerve. Because the zebrafish and mammalian retina share structure and function, we suspect that mechanisms driving retina and optic nerve regeneration in zebrafish will suggest regenerative strategies that can be applied to mammals.

In the retina of fish and mammals there is only one major glial cell type referred to as a Müller glia. Müller glial cells are traditionally thought to participate in retina structure and homeostasis. We found that in zebrafish, Müller glia respond to retinal injury by undergoing a reprogramming event that endows them with properties of a retinal stem cell. These reprogrammed Müller glia divide to produce a progenitor that amplifies and is capable of regenerating all major retinal neuron types. Using a variety of molecular, genetic, biochemical and cell biological approaches, we have identified and characterized many of the signaling pathways and gene expression programs that underlie Müller glial cell reprogramming and retina regeneration. Similar approaches have been used to study optic nerve regeneration. This information is being used to suggest strategies for stimulating retina and optic nerve regeneration in mammals.