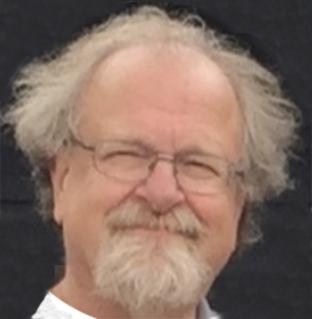 At the University of Michigan, Professor Zuiderweg contributed to NMR methodology development. He focused on the structure, dynamics, and interactions of heat shock protein 70 (Hsp70) chaperones mainly using NMR. Hsp70s are major players in tumor survival and Alzheimer's disease; modulation of the Hsp70 function is increasingly proposed as a possible avenue for therapy in both diseases. Professor Zuiderweg was also passionate about studying (thermo) dynamics using NMR, contributing to the now (almost) universal understanding that protein molecular dynamics is essential to protein function. During his tenure at the University of Michigan, Professor Zuiderweg served as the acting director of the Biophysics Research Division and as the principal investigator of the University of Michigan node of the Michigan Center for Structural Biology. Professor Zuiderweg taught biochemistry at the undergraduate and graduate levels and served on departmental committees in biological chemistry and biophysics, as well as on national study sections. He was a pioneer in NMR technology and passed along his expertise to a number of faculty and students in order to continue the exploration of NMR. In his retirement Professor Zuiderweg has relocated to the Netherlands to assist a local university with NMR technology and to potentially create his own business in collaboration with former UM faculty to develop new uses for NMR technology.