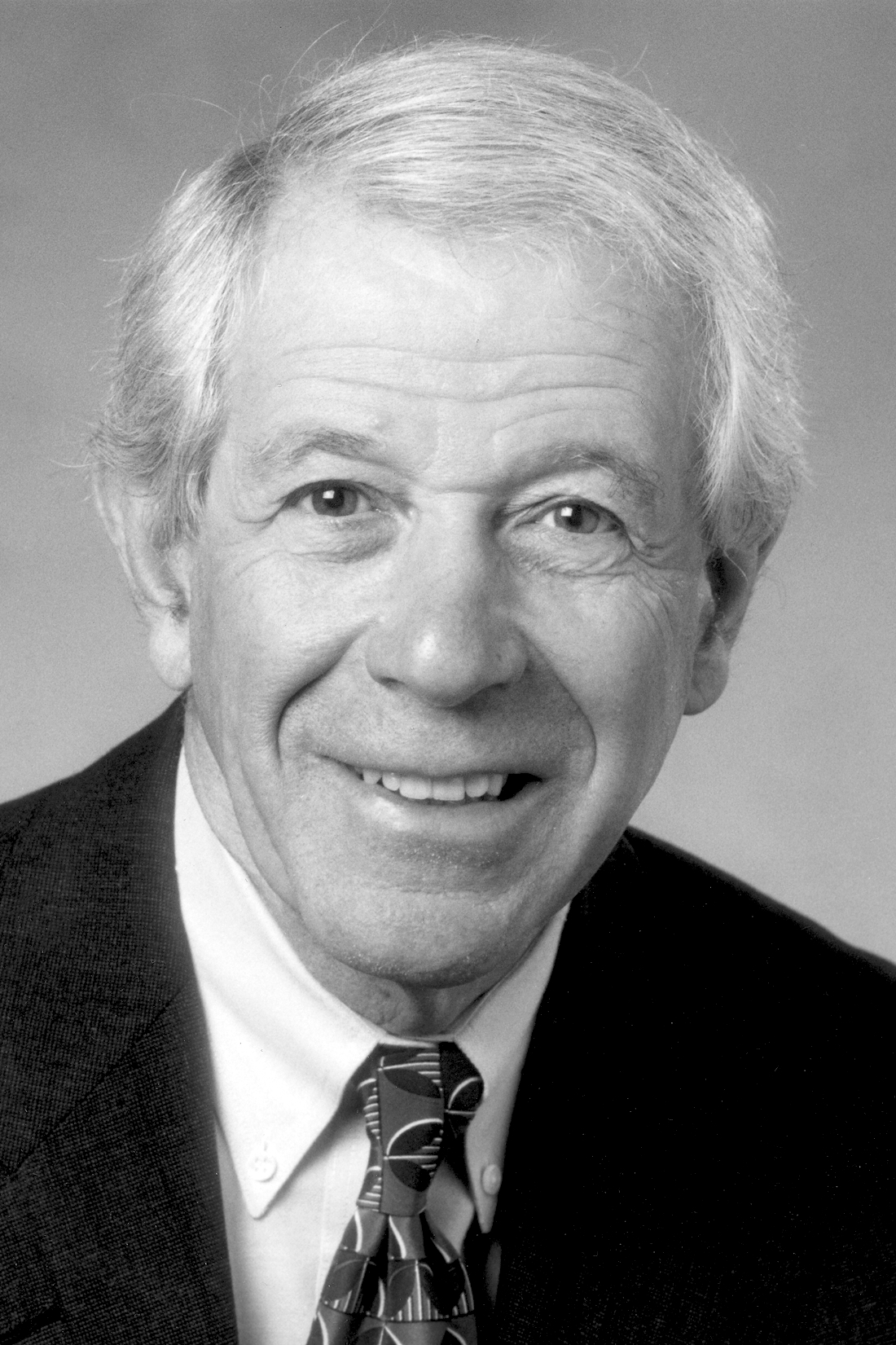 From 1956–59, Dr. Goldstein was Research Fellow and Lecturer at the University of Minnesota. He did postdoctoral studies at the Lister Institute of Preventive Medicine in London, and at Stockholm University, Sweden. In 1961 he joined the Department of Biochemistry at State University of New York, Buffalo, NY. In 1965, he became Associate Professor in the Department of Biological Chemistry, University of Michigan Medical School, and was promoted to Professor in 1972. In 2000 Goldstein became Professor Emeritus. He served as Associate Dean for Research and Graduate Studies in the Medical School from 1986–99 and as Interim Chair of the Biological Chemistry Department from 2001–03. Dr. Goldstein also served on the editorial boards of numerous scientific journals and served the Medical School and the University in a variety of capacities.

Irwin Goldstein was a pioneer in studies of carbohydrate-protein interactions using lectins as models. During forty-five years of research his laboratory isolated scores of these proteins, carried out physicochemical and carbohydrate binding characterization, and fostered their biochemical and biomedical application. The first to employ affinity chromatography for isolating lectins, Goldstein’s group isolated and characterized concanavalin A, which led to its universal use in biomedical laboratories around the world.

His laboratory isolated and characterized the first lectin that is truly specific to human blood group B. It recognizes terminal α-galactosyl end groups, and this led to the discovery that this sugar prevents the transplantation of porcine organs into man. This lectin also specifically binds to carbohydrate groups on murine kidney glomeruli and is a model for microangiopathic injury in man. A second lectin, amarathin, present in the seeds of a South American plant, binds to an antigen on cancer cells and has proven to be an important probe for colorectal neoplasia.

Goldstein was the author of 300 papers and three books. His awards include a John Simon Guggenheim Fellowship at the Lister Institute of Preventive Medicine, London (1959–60), NIH Special Fellow, Stockholm University (1960–61), American Heart Association Established Investigator (1963–69), University of Michigan Distinguished Faculty Achievement Award (1985), the Claude S. Hudson Award in Carbohydrate Chemistry—an International ACS Award (1993), and an MCAS Distinguished Achievement Award (1991). In 1982 Goldstein was one of only two U-M faculty recognized as one of the 1,000 most cited scientists. Over the course of his career, Dr. Goldstein graduated 20 Ph.D. students and 33 postdoctoral fellows.