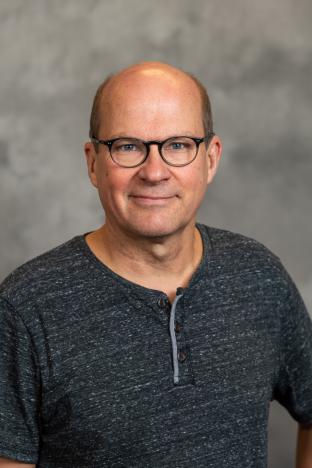 Proteins start life as linear amino acid sequences and end up as beautifully folded, active structures. Dr. Bardwell's laboratory focuses on recently discovered machinery that drives protein folding in the cell. Powerful genetic, structural, and biophysical tools are being used to generate a detailed picture of how these folding machines work. Members of the Bardwell lab also use directed evolution to improve protein folding. They do this by asking organisms themselves to solve difficult protein-folding problems. By examining the solutions to these problems, they are better able to understand folding in the cell.