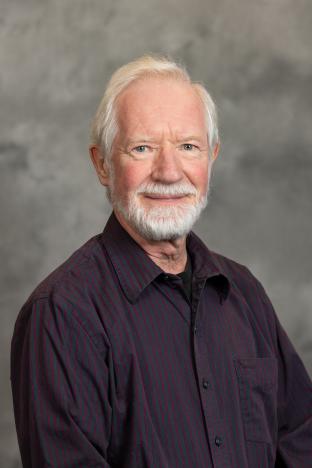 Dr. Schacht received his B.S. (1962) degree from the Friedrich-Wilhelms Universitat in Bonn, Germany, and his M.S. (1965) and Ph.D. (1968) degrees from the Ruprecht-Karls-Universitat in Heidelberg, Germany. He joined the University of Michigan faculty as an assistant professor in 1973, and was promoted to associate professor in 1978, and professor in 1984. He retired from active faculty status in 2016.

Dr. Schacht has worked in the area of hearing sciences for over 45 years and has built major worldwide collaborative research programs. His area of research interest is the neuroscience and molecular biology of the auditory system, including studies on signaling pathways in sound processing; the mechanisms and prevention of acquired hearing loss due to noise, drugs and aging; and the development of novel broad-spectrum antibiotics with a low ototoxicity profile. Based on his groundbreaking work, he is credited with the first successful clinical trial to prevent antibiotic-induced hearing loss. Dr. Schacht held high levels of R01 funding for basic research, led major research teams under the National Institutes of Health (NIH) Program Project (P01) and P30 Center support for more than 40 years, and received the Senator Jacob Javits Neuroscience Investigator Award from the NIH/NINCDS (1984–91). An outstanding teacher and educator, Dr. Schacht mentored 17 graduate students and over 50 postgraduate fellows. He initiated the 'Hearing, Balance and Chemical Senses' Program at the University of Michigan in 1987 and held NIH training grants (T32) in its support. He held a number of key leadership positions, including chair of the Graduate Program in Physiological Acoustics (1981–90), associate director of the Kresge Hearing Research Institute (1989–99), and director of the Kresge Hearing Research Institute (2000–14). Dr. Schacht has received numerous awards and honors, including the University's Distinguished Faculty Achievement Award (1989), induction into the Medical School's League of Research Excellence (2011), and the Department of Otolaryngology's Lifetime Achievement Award (2016). He was also elected a fellow of the American Association for the Advancement of Science in 2008.

Assessing ototoxicity due to chronic lead and cadmium intake with and without noise exposure in the mature mouse.
Carlson K, Schacht J, Neitzel RL.
J Toxicol Environ Health A. 2018; 81: 1041–57.