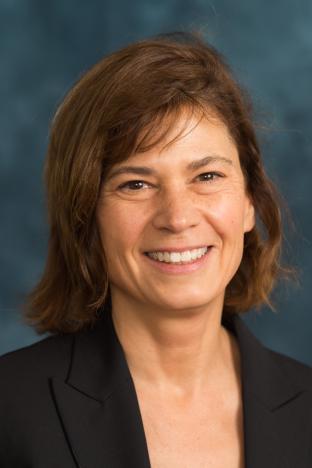 The human immunodeficiency virus (HIV) causes a lethal syndrome (acquired immunodeficiency syndrome) characterized by CD4+ T cell depletion and resultant immunodeficiency. HIV has caused a worldwide epidemic that has killed millions of people and continues to infect about 40,000 people each year in this country. The long-term goal of our research program is to provide improved treatments for people with HIV/AIDS. Existing therapies are highly effective at rendering viral particles non-infectious and thus reducing viral loads, but none of the current drugs are capable of destroying infected cells. Many infected cells have short half-lives and die within days or months. Others, however, remain in a state that is resistant to the immune system and can persist for years. To provide better therapies, our focus has been on understanding the molecular mechanisms of viral persistence within cellular reservoirs. The development of drugs that will inhibit these pathways will bring us closer to a cure.

To this end, our research program focuses on major viral mechanisms of resistance to the cell mediated immune (CMI) response, which normally eradicates infected cells by direct lysis. To maintain a chronic infection HIV must evade lysis by both cytotoxic T lymphocytes (CTLs), and natural killer (NK) cells. CTLs recognize infected cells with receptors that detect foreign peptide antigens presented in association with host major histocompatibility class I protein (MHC-I). NK cells recognize cells with abnormally low MHC-I levels and/or those that have upregulated NK activating ligands. Our goals are to better understand viral mechanisms of immune evasion and to ultimately inhibit these processes.