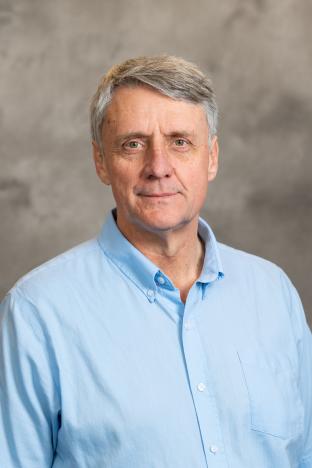 The Uhler laboratory studies the role of neuronal signaling in the context of human neurologic and psychiatric disorders. We have developed a number of tools to study gene expression in neurons derived from mouse and human stem cells. We derive various neuronal populations using expression of neurogenic transcription factors to produce excitatory and inhibitory neurons. Using these neurons, we have defined signal transduction cascades for fibroblast growth factors (FGFs) and identified genes regulated by FGFs that alter neuronal function. We are currently deriving neuronal populations from patients with major depressive disorder (MDD) to determine if FGF signaling is altered in MDD. We are also generating neuronal populations to understand the role of the Tau protein in Alzheimer's disease.

The work in our laboratory is inherently multidisciplinary in nature and employs biochemical, molecular genetic, cell biological, and electrophysiological techniques. These studies often involve collaborations with other laboratories at Michigan or at other institutions.