Many thanks to Roland for his valuable contributions to the department over the years. Congratulations, and enjoy your retirement ride! 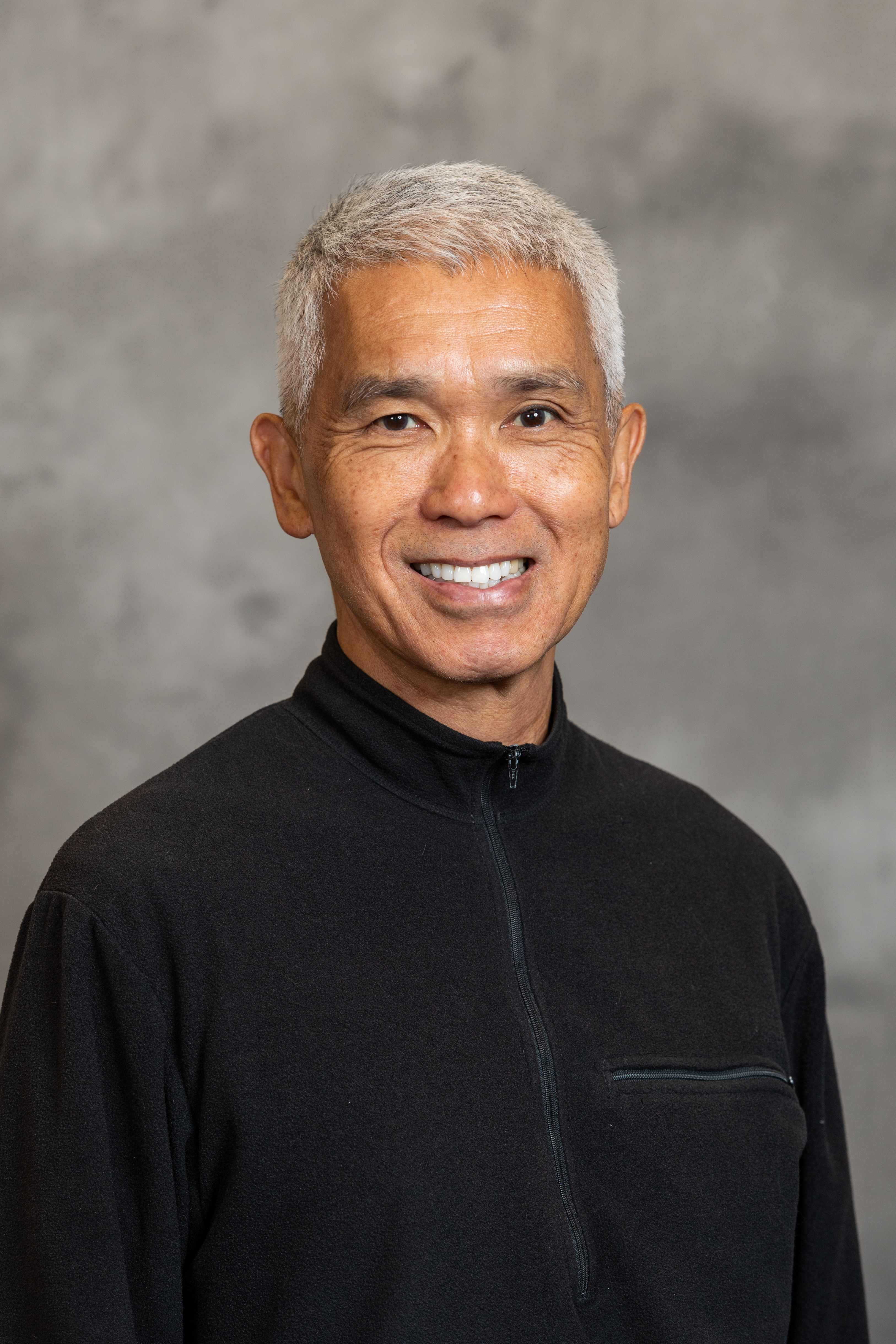 Roland Kwok, Ph.D., Associate Professor of Obstetrics and Gynecology and Associate Professor of Biological Chemistry in the Medical School, retired from active faculty status on April 30, 2022. Professor Kwok received his B.Sc. degree from Chu Hai College in Hong Kong in 1982, his M.Sc. degree from the University of Saskatchewan in Canada in 1985, and his Ph.D. degree from the University of Pittsburgh in 1991. He received his postdoctoral training at the Oregon Health Sciences University in Portland, Oregon. He joined the University of Michigan faculty as an assistant professor in 1998, and was promoted to associate professor in 2006. Professor Kwok’s research focused on how post-translational modifications, such as acetylation and phosphorylation, of factors involved in cell death pathways would determine cell death in cancer cells. He has over 40 peer-reviewed publications and his research helped reveal new targets for drugs in cancer treatment. His work was supported by the National Institutes of Health, the Leukemia and Lymphoma Society, and the American Cancer Society. He also served as a reviewer for various scientific journals and as a research grant reviewer for the Department of Defense for more than 15 years. In addition to his research, Professor Kwok mentored numerous postdoctoral fellows, graduate students, and undergraduate students. Many of his mentees are now physicians and professors, developing their own contributions at various institutions across the U.S. Professor Kwok served as a member of many preliminary examination and dissertation committees. His latest service was a three-year term as a member of the Academic Performance Committee (APC) and the Advisory Board on Intercollegiate Athletics (ABIA).