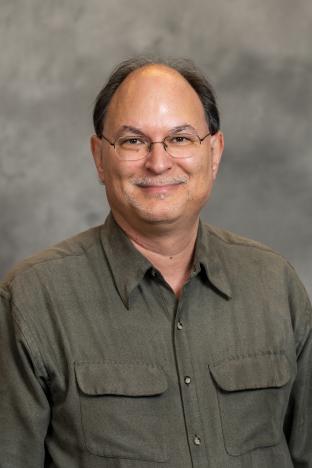 At the interface of Biology and Chemistry, a revolution has recently taken place that has uncovered a plethora of small non-coding RNAs (ncRNAs) in our bodies, which outnumber protein-coding genes by several-fold, dominate the expression patterns of all genes in all cells, and have inspired entirely new therapeutic disease intervention approaches. Our group's goal is to understand the mechanistic structure-function relationships in these ncRNAs using single molecule tools and then utilize them for biomedical, bioanalytical and nanotechnological applications. The ncRNAs we study range from small RNA enzymes, such as the hammerhead, hairpin and hepatitis delta virus ribozymes with potential use in human gene therapy and relevance to human disease, to large RNA-protein complexes, such as RNA interference machinery involved in gene regulation and virus suppression. In particular, we employ fluorescence techniques to study in real-time the kinetic mechanisms of these ncRNAs, in bulk solution, in live cells, and at the single-molecule level. Applications include the identification and optimization of ncRNAs for gene therapy and as novel biosensors and biomarkers, as well as the characterization of antiviral and antibiotic drugs that target pathogenic RNA function.

Our research by its very nature is highly interdisciplinary, engaging students with a diverse background and providing a broad education. The molecules we study are extremely dynamic over time scales of microseconds to hours. To understand these dynamics we combine state-of-the-art biochemical, molecular biological, and biophysical approaches. An outline of several exciting current projects is given below.

3. Utilizing single molecule fluorescence imaging to follow movement of the ribosome on a secondary structured mRNA, including riboswitch motifs that utilize an aptamer domain to recognize a specific ligand and effect downstream gene expression.

5. Utilizing super-resolution fluorescence imaging techniques in nanotechnology to follow and optimize autonomously moving engineered "molecular spiders" and the functionality of other RNA and DNA nanodevices.