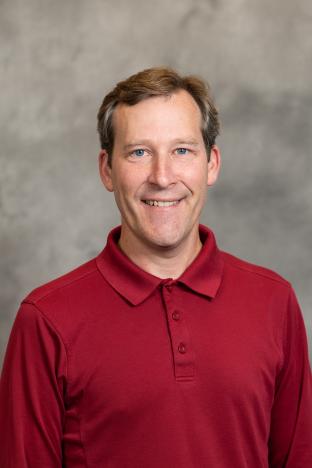 DNA is remarkably stable, but nonetheless suffers a wide variety of spontaneous damage. Thus, it comes as no surprise that a substantial portion of the proteome is dedicated to maintaining and repairing DNA. Work over the past several decades has identified different types of DNA damage and developed a broad picture of many different pathways for DNA repair. This work sets the foundation for understanding the biochemical and biophysical mechanisms by which DNA damage is detected and ultimately repaired. These studies will expand our understanding of carcinogenesis and the ways in which our cells safeguard against it, and culminate in a more comprehensive view of the dynamic nature of chromosomal DNA.

DNA bases are readily oxidized and alkylated in vivo and the resulting lesions are usually repaired by base excision repair (BER). The BER pathway is an excellent model system for DNA repair, because it can be reconstituted in vitro with as few as four enzymes: DNA glycosylases survey the genome and initiate repair by excising damaged bases; an abasic site-specific nuclease subsequently creates a single-stranded nick and removes the deoxyribosyl group; finally, a polymerase and a ligase act in turn to restore the DNA.

We seek to understand the biochemical and biophysical principles by which DNA is repaired, starting with relatively simple repair pathways such as BER. For all DNA repair pathways we are interested in specificity (distinguishing damaged and normal DNA) and fidelity (how efficiently the damage is repaired). The physical principles and mechanisms by which specificity and fidelity are conferred are best addressed by mechanistic analysis in vitro. Ultimately, the chemical and physical principles governing the action of BER enzymes will be more broadly applicable to other DNA repair processes, and to other DNA-templated activities such as replication. For example, the processes of locating rare sites and coordinating multi-step, multi-component pathways have features common to most DNA-templated activities. By focusing on the human proteins we hope to speed the process by which mechanistic insight leads to practical applications, such as the improvement of anticancer chemotherapies, protection from environmental carcinogens, and the development of novel antimicrobials.