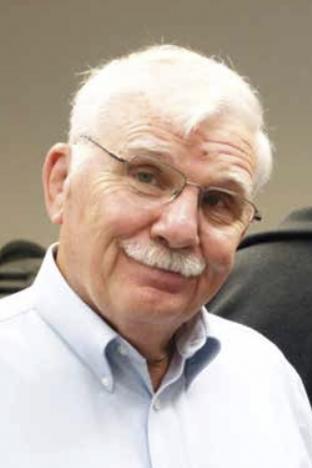 Professor Weinhold received his B.S. degree from Colorado State University in 1957 and his Ph.D. degree from the University of Wisconsin in 1961. From 1961–63 he was a captain in the U.S. Army Medical Service Corps, serving as chief of the chemistry section in the 5th U.S. Army Medical Laboratory in St. Louis, Missouri. From 1963–65 he held a postdoctoral fellowship at Harvard Medical School. He joined the University of Michigan faculty as an assistant professor in 1965, and was promoted to associate professor in 1972, and professor in 1984. Professor Weinhold also served as an assistant professor in the Department of Internal Medicine from 1966–73, and was supervisory biochemist in medical research at the Ann Arbor Veterans Administration Hospital from 1970–90. He retired from active faculty status in 2012.

Professor Weinhold is internationally recognized for his research on phospholipid metabolism. He made significant contributions to understanding the role of phospholipids in the functioning of pulmonary surfactant. His research on the metabolic pathway for phospholipid synthesis contributed significantly to the understanding of the regulation of the enzyme that is deficient in neonatal respiratory distress syndrome. Within the Medical School, he participated in the evaluation and modification of the curriculum and was instrumental in the oversight of the basic science components. Professor Weinhold was a dedicated teacher who taught the biochemistry course for first-year medical students, directed the cells and tissues sequence for 20 years, and gave metabolism lectures for over 30 years. He received the Medical School's Kaiser Permanente Teaching Award for Excellence in Basic Science Teaching in 1994.