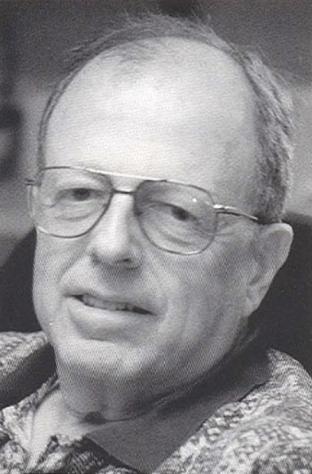 Professor Adelman received his B.A. degree in 1962 from Kenyon College and his M.A. and Ph.D. degrees in 1965 and 1967, respectively, from Temple University. He was a postdoctoral fellow at the Albert Einstein College of Medicine from 1968–69. He served on the faculty of Temple University from 1969–82 and was founding executive director of the Temple University Institute on Aging from 1978–82. He joined the University of Michigan faculty in 1982 as professor of biological chemistry and director and senior research scientist at the Institute of Gerontology. He served as director of the Institute of Gerontology until 1997 and retired from active faculty status in 2000.

Professor Adelman's interdisciplinary research interests in gerontology span the biological and social sciences and the humanities, reflecting the scholarly diversity of the institute during his directorship. His major contribution to research on the biology of aging is the discovery that alterations in the hormonal regulation of hepatic enzyme activity in rats provide a molecular basis for the impaired adaptive capabilities that accompany increasing age. His more recent research focuses on how aging shapes the social impact and meaning of diseases in newspaper coverage. His foray into the gerontological humanities relates literary images of aging in the novels, short stories, and essays of John Updike with the historical development of science in gerontology. His 145 publications include research articles, essays, and several edited books.

Professor Adelman has been president of the Gerontological Society of America and has served as chair of the Gordon Research Conference on the Biology of Aging. He has received fellowships from the American Cancer Society and the American Heart Association; has served on many funding agency peer review groups, editorial boards, and corporate and community advisory boards; and has received funding for 30 continuous years as principal investigator on individual grants from a broad spectrum of public and private agencies. However, his greatest achievement may be the outstanding multidisciplinary collection of scholars recruited to the Institute of Gerontology under his leadership.