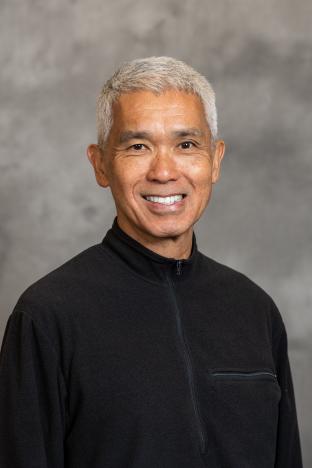 Professor Kwok’s research focused on how post-translational modifications, such as acetylation and phosphorylation, of factors involved in cell death pathways would determine cell death in cancer cells. He has over 40 peer-reviewed publications and his research helped reveal new targets for drugs in cancer treatment. His work was supported by the National Institutes of Health, the Leukemia and Lymphoma Society, and the American Cancer Society. He also served as a reviewer for various scientific journals and as a research grant reviewer for the Department of Defense for more than 15 years.

In addition to his research, Professor Kwok mentored numerous post-doctoral fellows, graduate students, and undergraduate students. Many of his mentees are now physicians and professors, developing their own contributions at various institutions across the U.S. Professor Kwok served as a member of many preliminary examination and dissertation committees. His latest service was a three-year term as a member of the Academic Performance Committee (APC) and the Advisory Board on Intercollegiate Athletics (ABIA).