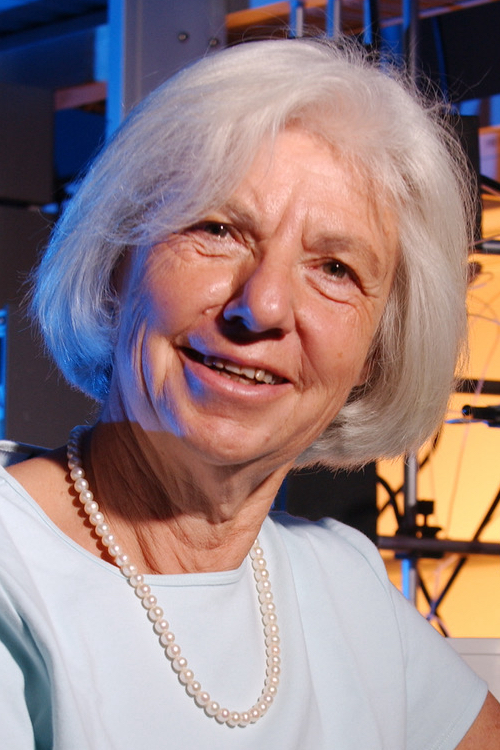 Professor Matthews is internationally recognized for her research on folate and vitamin B12 metabolism. She and her colleagues identified the gene for methylenetetrahydrofolate reductase (MTHFR), one of the enzymes involved in managing blood homocysteine levels that are of biomedical importance in cardiovascular disease, strokes, and birth defects. Professor Matthews received the University's Distinguished Faculty Achievement Award in 1996 and was the Henry Russel Lecturer in 2003. She has been elected to the National Academy of Sciences (2002), the Institute of Medicine (2004), and the American Academy of Arts and Sciences (2005).