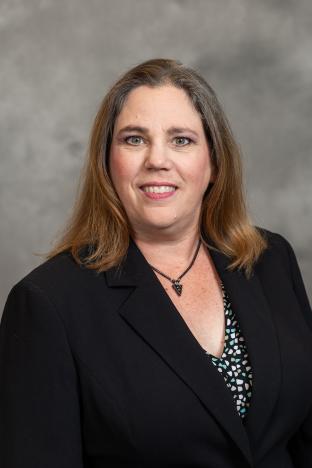 A number of important biological processes, including apoptosis, the complement system, and blood coagulation, are controlled by protease cascades. A key regulatory feature of such cascades is the modulation of protease function by highly specific protein cofactors, and interestingly, these cascades often can only take place on membrane surfaces. Although much is known about the general catalytic mechanism of serine proteases, far less is known about the roles of protein cofactors and membrane surfaces in regulating protease function. In our lab we are studying serine proteases in the blood clotting cascade with a goal of understanding the contributions of protein-protein and protein-phospholipid interactions to catalysis. Recently, we discovered that polyphosphate (a polymer of inorganic phosphate) potently modulates blood clotting and inflammation.

We are currently focusing on the following research questions: