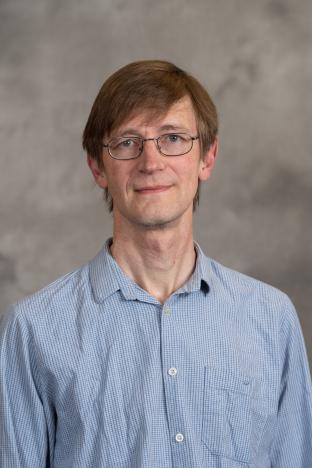 The Kerppola laboratory uses original experimental approaches to investigate molecular processes in living cells and to develop new therapies for cancers and cardiovascular diseases. Current areas of investigation in the laboratory include:

1.  Molecular interactions in living cells and animals. We study interactions among proteins and other macromolecules in their normal cellular environments by visualizing the complexes they form in vivo. We have developed imaging tools, including bimolecular fluorescence complementation (BiFC) analysis, that enable us to detect interactions among different macromolecules under native conditions. (Deng, 2014) (Hu, 2002)

2. Nucleoprotein complex binding specificity and dynamics. We investigate the roles of transcription factor complexes in the control of gene expression. We use a wide range of experimental approaches ranging from fluorescence assays in vitro, in cells and in animals to studies of genome-wide chromatin occupancy. (Deng, 2014) (Burns, 2012)

3.  Protein modifications in living cells. We investigate how post-translational modifications alter the functions of proteins in their normal environments by visualizing the modified conjugates in vivo. We have developed imaging tools, including ubiquitin-mediated fluorescence complementation (UbFC) analysis, that enable us to selectively detect specific modified proteins in cells. (Vincenz, 2008) (Fang, 2004)

4.  Chromatin and epigenetic regulation. We investigate how chromatin binding proteins bind to specific genomic regions and how their occupancy is maintained over multiple cell generations. We have developed complementation approaches to visualize and purify specific chromatin-associated complexes by the isolation of BiFC-stabilized complexes (iBiSC). (Deng, 2014) (Cheng, 2014) (Ren, 2011) (Vincenz, 2008)

5.  Transcription regulatory mechanisms. We investigate how DNA and chromatin-binding proteins act in concert to regulate transcription. We use high-throughput sequencing approaches to characterize the binding and regulatory specificities of combinations of interaction partners (Cheng, 2014) (Deng, 2013) (Burns, 2012) (Ren, 2011)

6.  Diseases and development. Many of the studies in our laboratory focus on disease mechanisms and developmental programs. These studies seek to develop new therapeutic approaches and to identify new relationships between development and responses to drugs and environmental chemicals. (Burns, 2017) (Cheng, 2016) (Deng, 2013)