Sign up for updates about the digital premiere of Some Old Black Man on Friday, January 15, 2021, followed by a live talkback with the artists.

In Some Old Black Man, Calvin Jones (Wendell Pierce), a hip, coolly intellectual African-American college professor moves his 82-year-old ailing but doggedly independent father, Donald Jones (Charlie Robinson), from Greenwald, Mississippi into his Harlem penthouse. The play begins with an argument over what to eat for breakfast, then turns into a generational clash over race, opportunity, and a decision that Calvin made years ago. Donald’s grumpiness is peppered with disturbing outbursts, revealing bits of his past, informed by growing up Black and poor in the South. Donald is wary that he isn’t seen by his gifted, accomplished son as being good enough, and Calvin resents Donald as being a self-righteous, relentlessly tough parent. Father-son strife escalates when their generational conflict is lensed through civil rights. Some Old Black Man frames racial prejudice with a bold probity rarely confronted and dramatized. 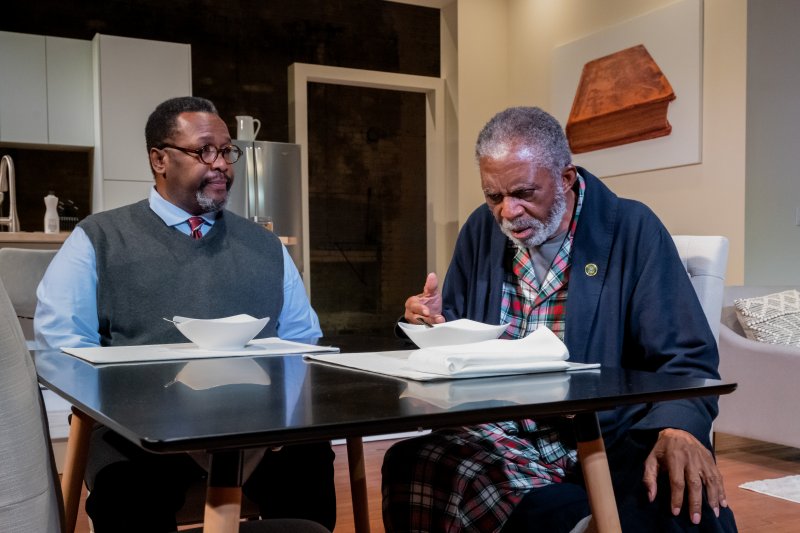