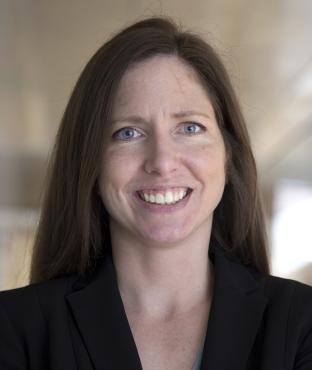 Dr. Megan Weivoda is an Assistant Professor in the Department of Periodontics and Oral Medicine at the University of Michigan. She received her Ph.D. in Pharmacology at the University of Iowa, where she studied the role of the isoprenoid biosynthesis pathway in osteoblast/adipocyte fate decisions. Afterwards she performed a visiting fellowship at the University of Oxford and postdoctoral research at the Mayo Clinic. She was awarded an F32, a K01, and multiple career development awards during her time at Mayo Clinic to study the role of osteoclasts in coupling bone resorption to bone formation. Dr. Weivoda’s research program at the University of Michigan focuses on osteoimmunology, with an emphasis on bone cell and tumor interactions with the bone remodeling cycle. Specifically, she is investigating the mechanisms by which these interactions are disrupted during aging. Dr. Weivoda is a member of the American Society for Bone and Mineral Research (ASBMR) and currently serves as co-chair of the ASBMR Early Stage Investigator Subcommittee.

The Weivoda lab studies immune cells and their interactions with both the bone marrow microenvironment and skeletal tissues in the context of aging, inflammatory diseases, and cancer-associated bone disease. Currently, our work can be broadly described by the following two project areas:
Project 1: Osteoclast and myeloid lineage heterogeneity in aging pathologies. While best known as bone resorbing cells, osteoclasts are also important for inducing bone formation following resorption (“coupling”), angiogenesis, and hematopoiesis. Little is known how these distinct functions are distributed across the total osteoclast population, and how seemingly disparate activities may co-exist or regulate one another. Our in vivo analysis using a novel bone-targeted pH sensitive probe shows that the proportion of osteoclasts exhibiting active resorption increases during aging, while the fraction of osteoclasts positive for coupling factor expression decreases. Thus, osteoclasts exhibit behavioral heterogeneity, and changes in the distribution of osteoclast functions likely contribute to pathological bone loss. The overall goal for this project is to identify the mechanisms that drive specific osteoclast behaviors so that we can develop therapeutics that specifically inhibit bone resorption without preventing the positive effects of osteoclasts on bone formation and skeletal homeostasis.
Project 2: The role for senescence in multiple myeloma (MM) tumorigenesis. MM is nearly always preceded by monoclonal gammopathy of undetermined significance (MGUS) and/or smoldering multiple myeloma (SMM). While MGUS and SMM are considered benign, many of the same chromosomal abnormalities found in MM plasma cells (PCs) are also present in MGUS and SMM. Thus, the presence of oncogenes within non-proliferative MGUS/SMM PCs raises the possibility that these PCs are senescent. Our initial studies have focused on pre-malignant PCs from both MGUS patients and the KaLwRijHsd/C57BL/6 (KaLwRij) mouse model, a strain in which 80% of mice develop an MGUS phenotype with age. Our overall goal is to determine whether senescence contributes to progression of MGUS to SMM and MM and whether targeting senescence is a viable strategy to prevent tumorigenesis. 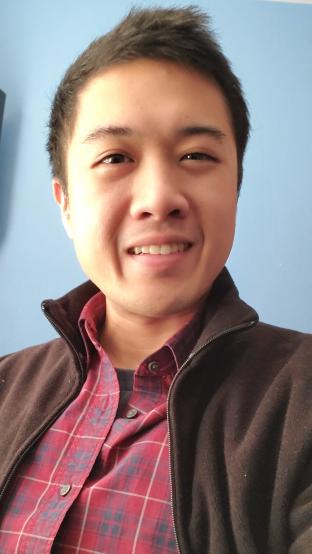