Weiss completed his B.A. and M.D. at Ohio State University before moving to Washington University to pursue his internship training. He was then recruited to the Division of Hematology/Oncology at the University of Michigan where he joined the faculty in the Department of Internal Medicine in 1982. In 1988, Weiss assumed the rank of Professor and in 1991, was named as the first recipient of the Upjohn Professorship, a title that he has held for the last 30 years. Most recently, Dr. Weiss served as Division Chief of Molecular Medicine & Genetics in the Department of Internal Medicine before joining the Life Sciences Institute as a Research Professor in 2006. From 2016 - 2018, he served as the Associate Director for Basic Science at the University of Michigan Comprehensive Cancer Center. 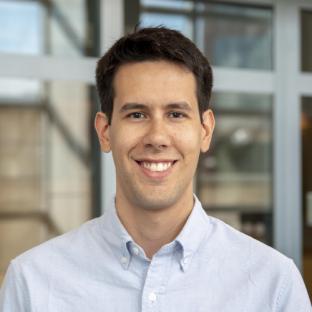