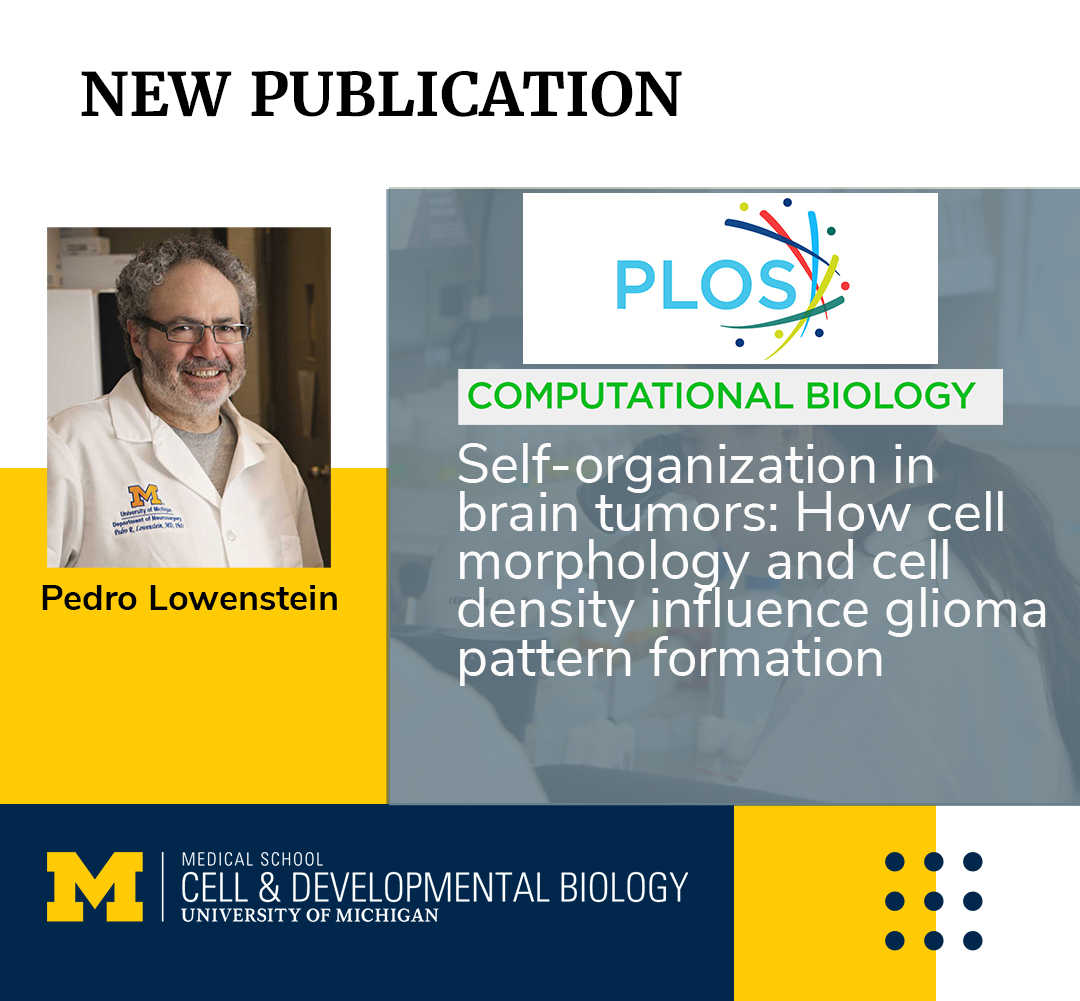 Modeling cancer cells is essential to better understand the dynamic nature of brain tumors and glioma cells, including their invasion of normal brain. Our goal is to study how the morphology of the glioma cell influences the formation of patterns of collective behavior such as flocks (cells moving in the same direction) or streams (cells moving in opposite direction) referred to as oncostream. We have observed experimentally that the presence of oncostreams correlates with tumor progression. We propose an original agent-based model that considers each cell as an ellipsoid. We show that stretching cells from round to ellipsoid increases stream formation. A systematic numerical investigation of the model was implemented in

with the noticeable difference that stream formation is more ubiquitous compared to flock formation.