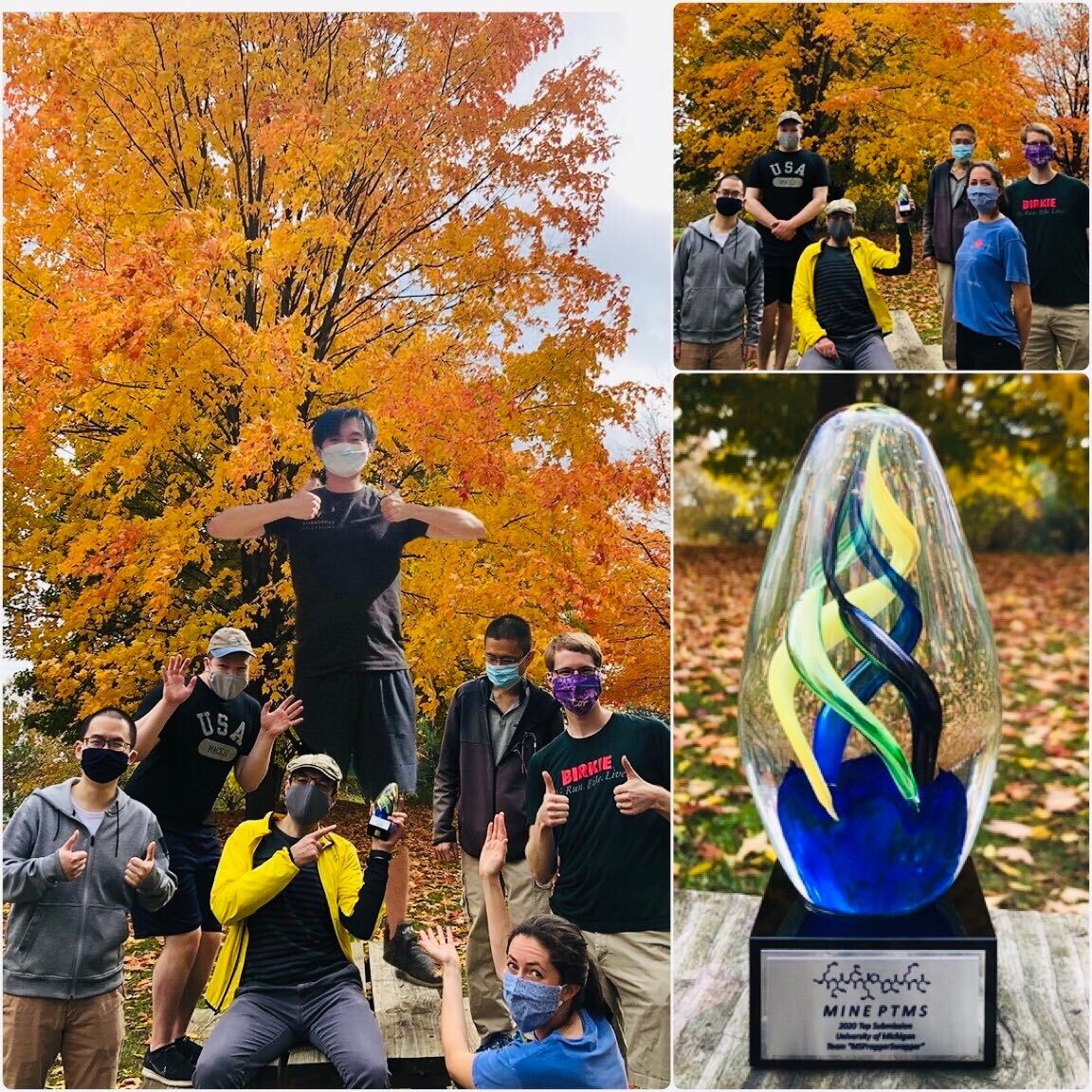 The Nesvizhskii lab, including Bioinformatics Ph.D. students Kevin Yang and Daniel Geiszler, recently participated in the #ALSMinePTMs challenge. The lab competed against ~30 teams, some as nearby as Indiana University, and others as far away as Israel and Australia. ALS (or Lou Gehrig’s disease) is characterized by the degeneration of motor neurons and effects hundreds of thousands of people across the world. The goal of this data mining challenge was to reanalyze an ALS dataset from 2018 to identify new post-translational modifications (PTMs) on proteins in cerebrospinal fluid samples. 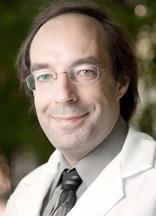