In 1965, the State of Michigan took a landmark step in advancing gerontology as a field of inquiry in the United States by creating at the University of Michigan the nation's first state-funded center on aging. The Institute of Gerontology (IoG) grew into a premier center for aging research and remains at the forefront of the field. In 2004, the Regents of the University of Michigan merged the Institute of Gerontology with the Geriatrics Center, under the direction of Jeffrey B. Halter, M.D. The combination integrated U-M’s internationally recognized clinical, educational and research programs, which are expanding knowledge of the aging process and addressing the health care concerns of older adults.

Today, the Institute of Gerontology is one of the oldest and most highly regarded academic programs of its kind. Operating as the research arm of the U-M Geriatrics Center, the IoG is a major resource in studying the aging process and is home to a world-class faculty.

Because of the interdisciplinary and multidisciplinary research of the IoG, faculty members are drawn from many areas throughout the University and the Medical School. In addition to IoG core faculty, many associated faculty participate as members of the IoG, conducting cutting-edge research to advance the field of aging.

The IoG and the University of Michigan continue to lead the way in attracting and maintaining federal research dollars. The IoG has a remarkably broad range of intellectual interests, is home to two National Institutes of Aging-funded center grants, and its faculty's research productivity is second to none. In the future, as in the past, innovation will be the benchmark of the University of Michigan record in gerontology. 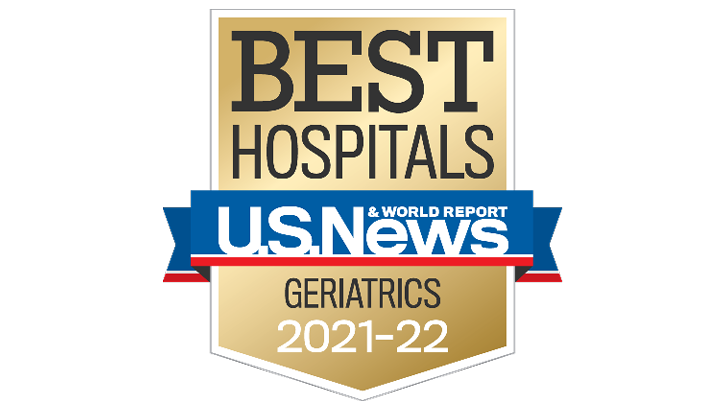