Presented by Nicola J. Davies, M.D., a family physician in Virginia Beach, Va., and the daughter of Drs. Margaret and Terence C. Davies.

Nicola J. Davies, M.D. has spent her entire life immersed in family medicine. Her parents, Drs. Terence C. and S. Margaret Davies were two of the first family physician faculty members of the University of Michigan School.   Her father was the inaugural chair of the Department of Family Medicine when it was founded on March 1, 1978.  He established the Terence C. Davies, M.D. Endowed Lectureship in Medical Education in 2014.

She was recruited to a faculty appointment in the Department of Family and Community Medicine at Eastern Virginia Medical School (EVMS) in Norfolk, VA where she served as Director of the Family Medicine Obstetric Service for almost a decade. In addition, she cared for a panel of outpatient continuity patients and taught EVMS medical students and residents.  Currently, she is in practice as a community family physician in Virginia Beach, VA.

My Life in Family Medicine 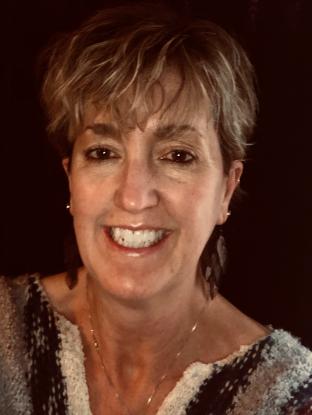