New Research Looks at Link Between Diet, Cancer Prevention, and the Microbiome

A new study from Zora Djuric and Mack T. Ruffin IV was published in a special issue of the Journal of the Academy of Nutrition and Dietetics, on the topic: Nutrition and Oncology.

Doctors have been saying for years that a healthy human diet, rich in fruits and vegetables, can reduce your risk for obesity, certain forms of cancer, and heart disease. 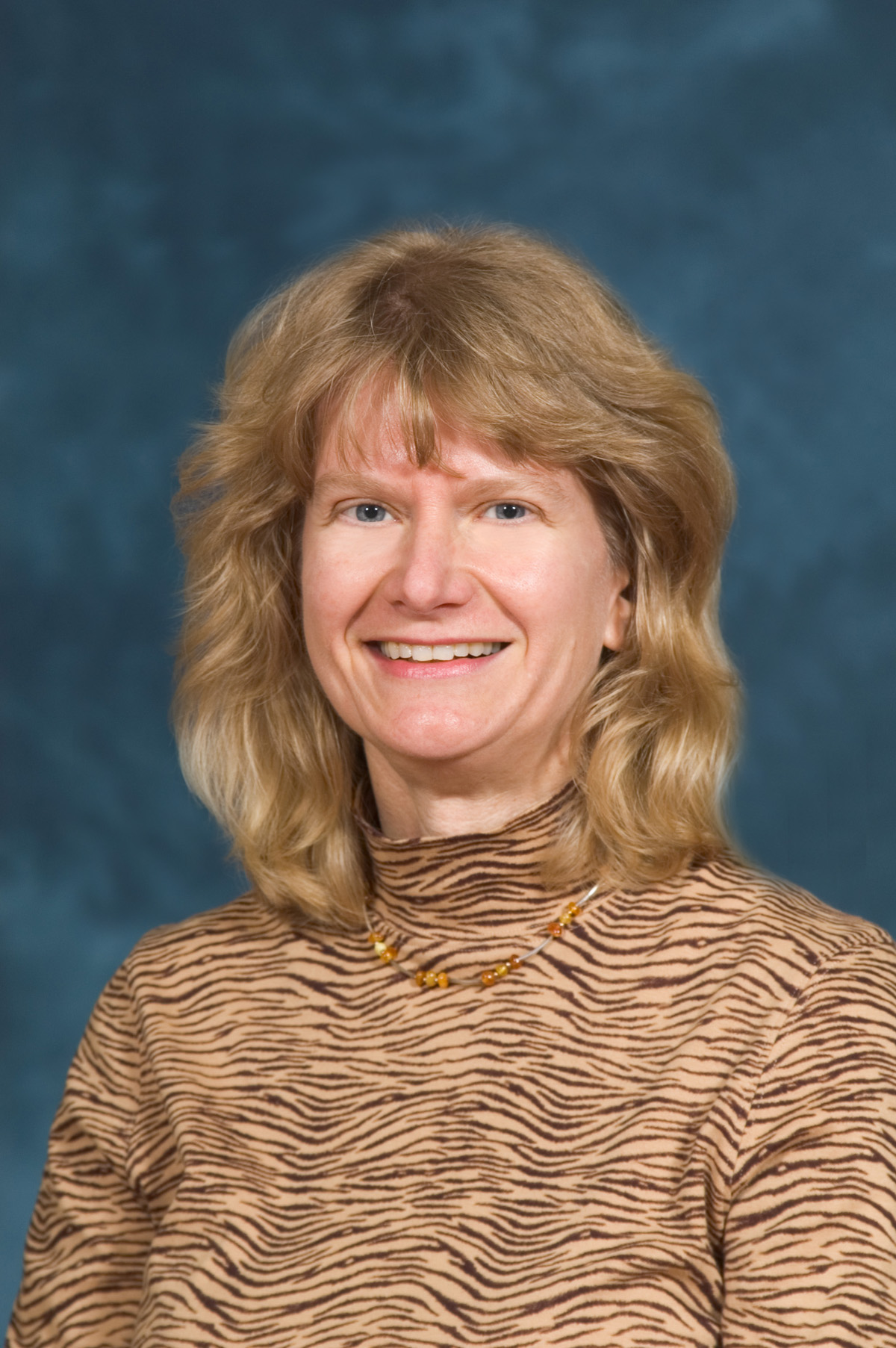 Now, according to Zora Djuric, Ph.D., research professor and cancer prevention researcher in the Departments of Family Medicine and Nutritional Sciences at the University of Michigan, those fruits and vegetables don’t just to nourish you; they also nourish the healthy bacteria in your digestive system that are helping to keep you healthy.

But making sure those bacteria are happy and healthy may require a lifestyle shift and not just a short-term effort.

Djuric is the lead author of an article that showed a fiber-rich diet of fresh fruits and vegetables could help prevent cancer because healthy gut microbes help us maximize the nutrients that we eat. Specifically, those microbes, living in the mucus that lines the human colon, help to transport carotenoids— powerful cancer fighting plant chemicals that help defend normal cells in the body—through the colon wall so they can be incorporated into the body.

The study, “Colonic Mucosal Bacteria Are Associated with Inter-Individual Variability in Serum Carotenoid Concentrations,” was published in the April 2018 issue of the Journal of the Academy of Nutrition and Dietetics (volume 118, issue 4) as part of a special issue that looks at the relationship between nutrition, obesity, and cancer prevention. The study’s objective was to evaluate whether colonic bacterial composition is associated with serum and colon carotenoid concentrations.

An Area of Emerging Research

For the study, Djuric and her team of researchers obtained colon biopsy and blood samples and dietary data before and after intervention from the participants, who were all drawn from Ann Arbor or the surrounding area. Participants were randomly placed Mediterranean Diet and the Healthy Eating Diet, which doubled the participants’ fruit and vegetable intake. One hundred and twenty participants began the study. and samples were available from 82 study participants for analysis of the microbiome.

The results showed that a short-term change in diet over 6 months did not change the bacterial community in the colonic mucosa.

Djuric stressed that the examination of the relationship between colonic bacteria and human health is still considered an emerging science and there is still much to be learned. While many of the previous studies have examined colon microbial communities by studying fecal samples, Djuric and her team examined the microbes that live in the mucus that lines the colon wall. The researchers chose to follow this different route because they believed there could be a stronger connection between those microbes, nutrient absorption and gut health.

“I would say that since the gut microbiota can control the amount of nutrients that we reap from food, it is best to pay attention to the kinds of foods that favor growth of a variety of beneficial bacteria,” Djuric said.

“If one eats a processed foods diet all the time, the ‘good’ bugs that live on fiber can become extinct because we are not giving them the fiber found in whole grains and vegetables that reaches the colon.  It is best to keep the healthy flora in abundant numbers by feeding them good food every day.”

Although no appreciable change was seen in the bacteria living in the colonic mucus of those completing the study, Djuric urges others to take a second look at the issue. She believes the six-month study duration was too short to show a beneficial impact on participants’ gut microbial communities; an additional study with a longer horizon might be able to shift the microbiome.

“Our short-term intervention of 6 months was not enough to impact on the microbiota substantially,” Djuric said. “A lifestyle change is really what is needed, and that passes on to the children as well.”

Discover additional research on diet as a component of integrative medicine and cancer prevention and survivorship care from the department of family medicine.