Number of sexual partners, history of sexually-transmitted diseases among factors in determining possibility for HPV 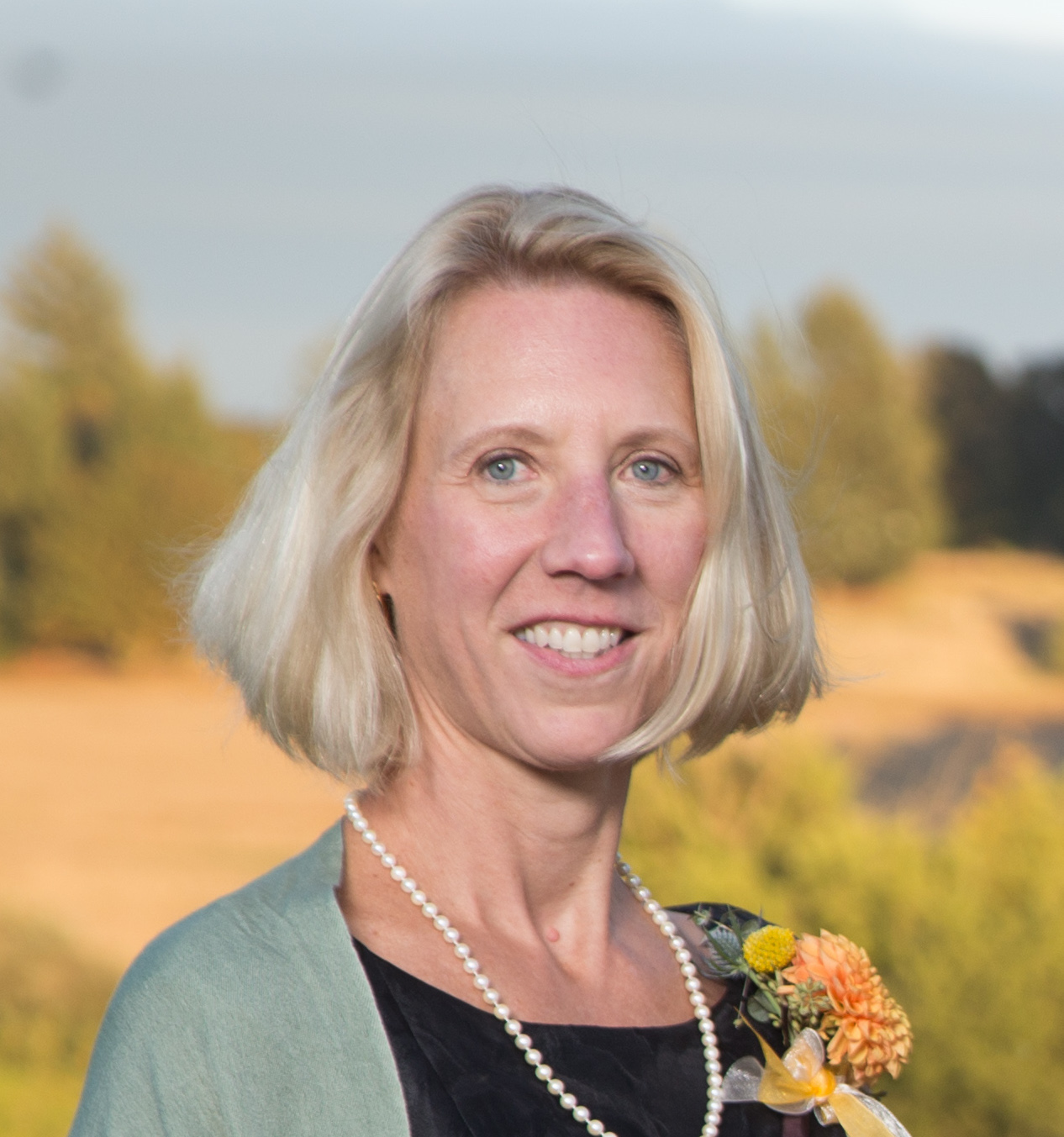 “Determinants of Acquisition and Clearance of Human Papillomavirus Infection in Previously Unexposed Young Women” noted how risk factors, like sexual activity, oral contraceptive use and behavioral factors may explain the global variation in human papillomavirus (HPV) prevalence and persistence.

The main findings: Limiting the number of lifetime sexual partners lessens chances of a high-risk HPV infection over 27 months agrees with past studies. Unique to this study is the clearance of high-risk HPV infections over six years occurring more frequently in women of Black race globally compared to white race; and more quickly for those living in North America compared to Brazil.

Genital warts caused by low risk types of HPV are acquired more often among those using condoms compared to no use of condoms and among other ethnicities than white or black. Nothing significantly helped clear low risk HPV infections.

The study enrolled 534 women between the ages of 15 and 25 years from Brazil, the United States and Canada and were followed up through 76 months.

Harper served as the principal United States investigator for HPV-007.

"The paper shows that African Americans are 64% more likely to clear a high-risk HPV infection than their white counterparts over six years of follow up," she said, "and that having two or more sexual partners or having a history of a prior sexually transmitted disease puts the woman at twice the likelihood of acquiring a high-risk HPV infection than a woman with fewer partners, and no prior STI history."