Data provided from national polling of young people offers insights and materials used in a performance of the University of Michigan Men's Glee Club.

“You Are Enough” was created by the University of Michigan Men’s Glee Club as a moving musical suite promoting mental health awareness. Originally performed at Hill Auditorium as part of its 160th Fall Concert, an encore performance takes place later this month in Detroit.

One of the elements of this event used responses collected by the MyVoice national poll of adolescents, founded and led by Tammy Chang, M.D., M.P.H., M.S., assistant professor, with methodology leadership from Melissa DeJonckheere, Ph.D., assistant professor, as well as numerous collaborators in the department of family medicine research and residency ranks.

Hamilton Chang, a former Glee Club president, learned of the work of MyVoice and connected the MyVoice team with Mark Stover, assistant professor of music, conducting and associate director of choirs with School of Music, Theatre & Dance.

Learning about the work of MyVoice 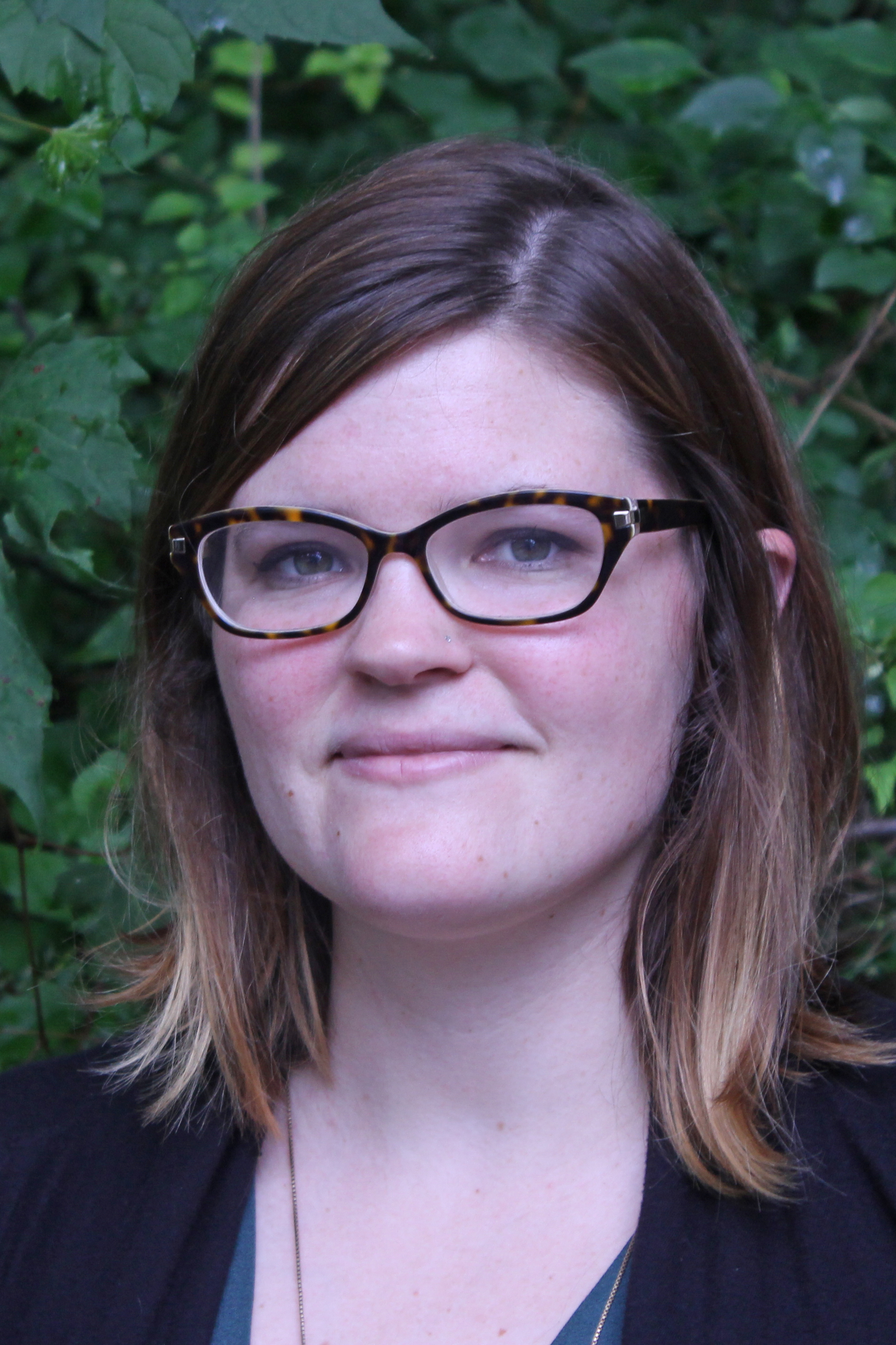 “Mark is passionate about creating spaces where mental health conversations can be held and so he was interested in sharing some of the data we have from MyVoice,” said DeJonckheere.  “We sent Mark and his team some representative quotes from the dataset on youth perspectives of the importance of mental health, who they want to talk to about mental health concerns, and what stands in the way of these conversations.

From that, Stover and his team chose quotes from the thousands of responses sent in by MyVoice participants to be included in the program of the performance.

“Singing about this and talking about it out in the open, there is so much shame and stigma attached to mental illness,” he said. “We need to be having more open conversations.”

At the end of 30-minute suite, the audience gave a lengthy standing ovation.

Recognizing the importance of mental health

Following the performance, DeJonckheere participated in a talkback with members of the audience,

“We talked about the importance of mental health, creating spaces where conversations about mental health are allowed and respected and encouraged, and how to engage youth and adults to promote mental health,” she said. “I shared some of the stories of our MyVoice participants to give more context to youth perspectives on mental health, particularly the role of stigma on seeking help.”

READ ALSO: IT'S NOT JUST YOU – POLITICS IS STRESSING OUT AMERICA'S YOUTH

MyVoice focuses on young people in the United States, ages 14-24, interacting with its participants through text messaging on a regular basis. The responses provided have led to the publication of several peer-reviewed articles, including in the Journal of the American Medical Association-Pediatrics and the Journal of Pediatrics.