BPTrack, a pharmacist-led, app-based intervention that allows patients with uncontrolled hypertension to monitor their own blood pressure and remotely share that data with the pharmacist, could serve as a feasible option in controlling a costly chronic disease that affects more than 116 million people in America and is a leading contributor to heart disease and stroke. 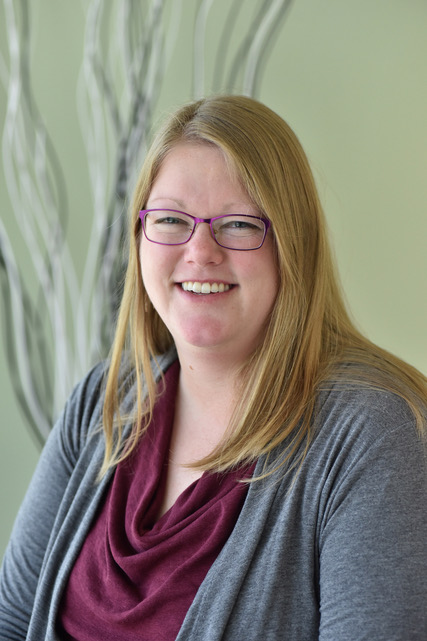 Hypertension is one of the leading chronic diseases in the United States, affecting more than 116 million individuals 20 years and older. It is also a known contributor to heart disease and stroke. Hypertension also accounted for almost $56 billion in direct and indirect healthcare costs in 2014-2015.

In a pilot study, researchers found that a pharmacist-led, app-based intervention promoting home blood pressure monitoring and clinical pharmacist management of hypertension can be effective at reducing blood pressure in primary care patients with uncontrolled hypertension.

Lorraine Buis, Ph.D., associate professor, and her colleagues from the Department of Family Medicine at Michigan Medicine; Pharmacy Innovations and Partnerships at U-M Medical Group; and the College of Pharmacy at the University of Michigan, published a recent article, “Understanding the Feasibility, Acceptability, and Efficacy of a Clinical Pharmacist-led Mobile Approach (BPTrack) to Hypertension Management: Mixed Methods Pilot Study” in the Journal of Medical Internet Research.

The study spanned 12 weeks. Participants completed a baseline visit, then spent 12 weeks using the patient-facing BPTrack app before returning to the clinic for a follow-up visit. At that time, researchers collected data from patients including surveys pre- and post-intervention, clinical measures (with the primary outcome being a change in blood pressure and the secondary outcome being a change in medication adherence), their BPTrack app usage, interviews and a chart review. Researchers also conducted interviews with the pharmacist and doctor. The pharmacists, through their own clinician-facing app BPTrack Pharm, used the collected data in their management of patients’ hypertension.

Data supported the hypothesis that BPTrack was feasible and acceptable for use by patient and provider participants and was effective at reducing patient blood pressure.

However, the study found that BPTrack didn’t play a major role in the patients’ medication adherence.

“We had medical reminders built into the app,” Dr. Buis said, “which really only helps people who forget to take their medication. There are a lot of reasons for medication non-adherence and forgetting is only one piece of the puzzle. Medication adherence is a tricky thing.”

The study also aimed to understand barriers to adoption and areas of improvement identified by participants so that widespread use of mobile-based interventions may be achieved.

“Mobile health is quite popular right now,” Dr. Buis said. “We have a lot of technical capabilities that aren’t being leveraged. Many people are interested in telehealth (but) how do we implement it and how do we integrate it into the clinic work flow?”

Patient participants, on average, uploaded at least one blood pressure measurement on 75 percent of study days and 12 of 13 participating patients said the app was easy to use. In interviews, patients also said they liked being able to visually monitor their blood pressure; liked knowing someone was monitoring their blood pressure in between clinic visits; and would recommend BPTrack to others.

The pharmacist and primary care doctor, however, did note some reservations about using the technology. They expressed concerns about the accuracy of the data, patient adherence, time it took on their end to review blood pressure data, and their desire for data to transfer directly from BPTrack into patients’ electronic health records (EHR).

“From a technical standpoint, it’s not challenging to get this data into the EHR,” Buis said. “There are other issues at play,” such as managing information processes. She added that for big health systems, having the processes in place to integrate BPTrack data into the EHR are complex, much more so than for a smaller system.

Future directions for the study of electronically-mediated interventions include conducting a study with more disparate groups since the participants in Buis et al’s study were characterized as “heterogeneous.”

Authors write that future studies should also look at longer-term implications of digital health interventions using larger sample sizes of patients and stakeholders to determine whether the positive effects can be sustained over time.

“As we all desire to keep health care costs in check, future work should seek to understand whether the technology component added benefit above and beyond pharmacist-led interventions for management of hypertension that did not include technology,” Buis et al write.