Researchers with the Department of Family Medicine, along with the Rogel Cancer Center and the Michigan Institute for Clinical and Health Research (MICHR), have for the first time examined the predictors of up-to-date cervical and colorectal cancer screenings in women age 50-65 in a multi-ethnic population. This includes the often excluded women of Middle Eastern and North African (MENA) descent.

The study is published in Preventive Medicine Reports. In 2019, researchers recruited 394 women for the study. Weighted distribution was 87% white; 8% Black; 3% MENA; and 2% other races including Asian Indian, Pacific Islander, American Indian, Alaska Native, Chinese and those of more than one race. The women were categorized into one of four outcome groups based on screening behavior:

Other new and unique findings include: 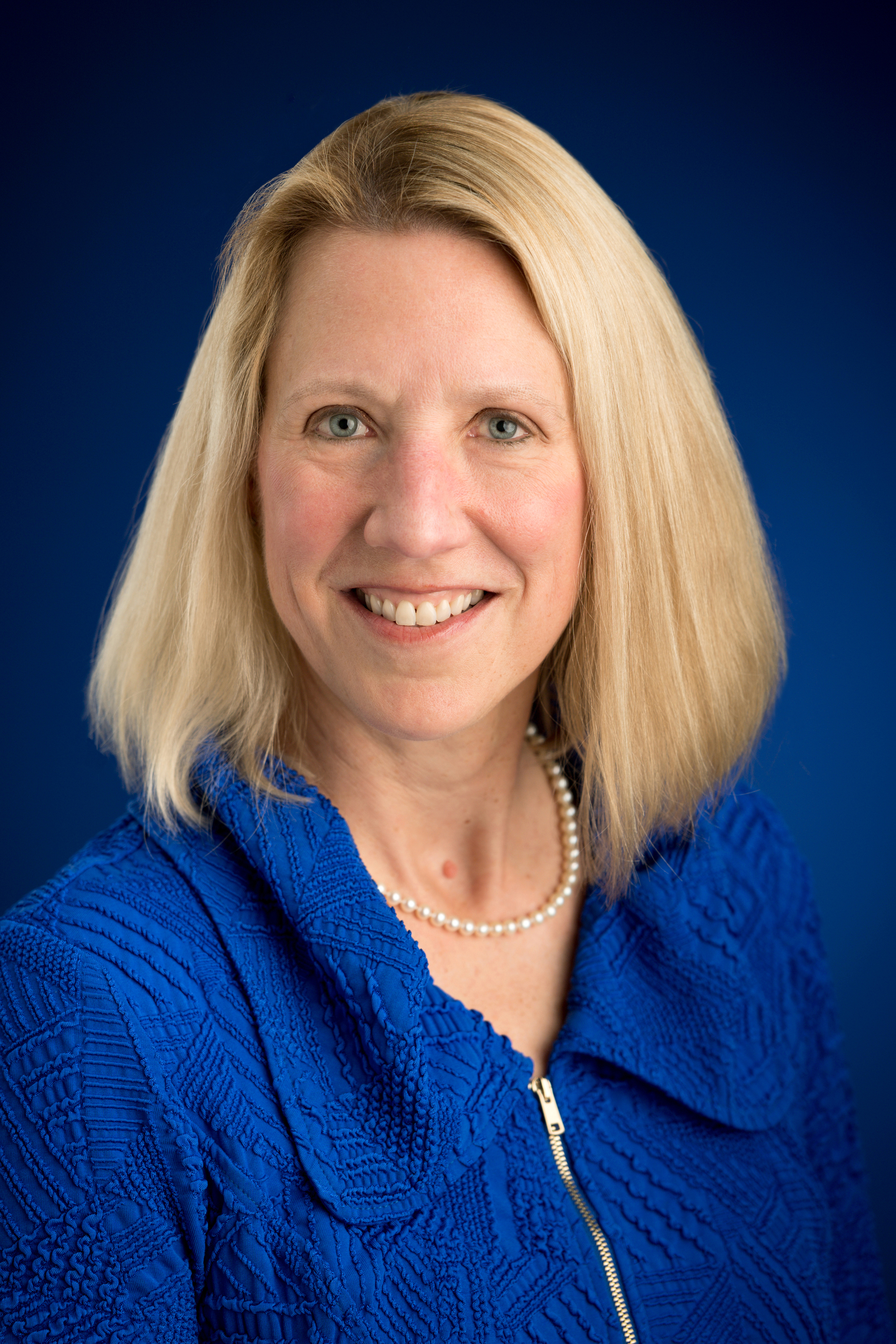 “Since we are very concerned about both colorectal and cervical cancer screening, and these screens can both potentially be done at home by women, we wanted to know what the predictors are for each of the different possible choices women have made previously,” said Diane Harper, M.D., professor in the departments of Family Medicine; Obstetrics and Gynecology; and Women’s and Gender Studies and BioEngineering at U-M. She is also the paper’s first author.

“This work shows for the first time associations that are different for the choices women make to get screened,” she added.

The authors note that this study provides the first documentation that the MENA race/ethnicity was a significant predictor of being up to date for the two screens.

“This has large public health implications for future community outreach to MENA women who have not yet benefited from combined colorectal and cervical cancer screenings. While studies have shown a lack of cervical cancer screening due to culture barriers in women of MENA descent, no work has addressed the same cultural barriers to colorectal screening or in the combination of screens,” they write.

The authors encourage clinicians to pair the two home-based cancer screenings so that women are adequately covered in terms of early cervical and colorectal cancer detection. Colorectal cancers have continued to increase in women 50-65 years old and one-third of all cervical cancers are detected in women 50-65, and at more advanced stages, the paper notes.

“This is a very important study that emphasizes the harms we have done by making a colorectal cancer screen independent from a cervical cancer screen rather than part of a wholeness of care,” Harper said. “A more person-centered approach to ‘below the belt’ cancer screenings could address both screens, especially if both screens could be performed at home.”

READ ALSO: At home cancer screenings can empower patients to get involved in their own health care