This mixed methods, multi-phase study will first 1.) identify key factors on the patient-, provider-, and practice-level that are critical to the design of a contraceptive intervention for women with chronic conditions in primary care. The research team, led by Wu, will then develop an interactive, web-based contraceptive decision aid for women with chronic conditions, their PCPs, and implementation in primary care. Finally, a pilot randomized controlled trial (RCT) will be conducted to measure the feasibility of the decision aid as a potential large-scale intervention.

Little is known about the long-term impact of perinatal loss on surviving mothers, its effect on subsequent prenatal health behaviors and its impact on outcomes of their subsequent pregnancies. Findings may potentially help to identify populations of women at highest risk for mental illness after such a loss, measure the impact of hospital care on maternal psychiatric morbidity, quantify the economic costs of maternal health care in the years following such a loss, and improve fetal outcomes in subsequent pregnancies.

Health Check-Up for Expectant Moms: Computer Intervention for HIV/STI Risk and Drug Use During Pregnancy

HIV and other sexually transmitted infections (STIs) risk and alcohol/drug use during pregnancy are interconnected problems - both are associated with numerous negative consequences for the woman and the developing fetus. Yet, virtually no interventions have been developed or tested to target both of these serious health concerns during pregnancy. This study will:

The Mindful Health Study: A three-group randomized feasibility trial of an online yoga intervention for mothers after stillbirth

In the USA, stillbirth (in utero fetal death ≥20 weeks gestation) is a major public health issue. Women who experience stillbirth, compared to women with live birth, have a nearly sevenfold increased risk of a positive screen for post-traumatic stress disorder (PTSD) and a fourfold increased risk of depressive symptoms. Because the majority of women who have experienced the death of their baby become pregnant within 12-18 months and the lack of intervention studies conducted within this population, novel approaches targeting physical and mental health, specific to the needs of this population, are critical. Evidence suggests that yoga is efficacious, safe, acceptable, and cost-effective for improving mental health in a variety of populations, including pregnant and postpartum women. To date, there are no known studies examining online-streaming yoga as a strategy to help mothers cope with PTSD symptoms after stillbirth.

This study will explore the feasibility and acceptability of a 12-week, home-based, online-streamed yoga intervention, with varying doses among mothers after a stillbirth. If feasible, the findings from this study will inform a full-scale trial to determine the effectiveness of home-based online-streamed yoga to improve PTSD. Long-term, health care providers could use online yoga as a non-pharmaceutical, inexpensive resource for stillbirth aftercare.

Speaking Their Language: Using Social Media And Texting To Create An Adolescent-centered Approach To Healthy Weight Gain During Pregnancy

This study utilizes qualitative and quantitative methods to understand adolescent women's perceptions of and knowledge about pregnancy weight gain. Excess pregnancy weight gain has a significant negative impact on the health of the adolescent mother, increases the risk of dangerous complications during delivery, and contributes to long-term obesity for both mother and child. Leading a team of researchers, including experts in nutrition, adolescent health, health informatics and social media mining, and primary care, Dr. Chang will:

Funded by Health and Human Services and National Institutes of Health

The purpose of this study is to evaluate the prevalence, incidence, persistence, and remission rates of vulvodynia among a group of 2500 women. Results from this study will substantially augment our understanding of the combined role of genetics and hormone exposure in the onset, maintenance and remission of vulvodynia, facilitating future studies on pathophysiology, treatment and prevention.

Funded by the University of Michigan Health Sciences Council

It has been estimated that cancer survivors have a threefold greater risk of unintended pregnancy than those without cancer. However, family planning efforts for women with breast cancer have primarily focused on fertility preservation, with much less attention devoted to pregnancy prevention and contraception. This new work aims to address the unmet need of premenopausal women with breast cancer. It will develop a prototype web-based decision aid that enables women to make preference-sensitive informed decisions within the context of their cancer status and treatment. The work builds upon and expands Dr. Wu’s recently funded K23 NIH study to develop a contraceptive decision aid for women with medical conditions such as diabetes.

As a first-round recipient of an interprofessional exchange (IP-X) pilot grant, the project is unique in its approach to the research and development process. The project aims to formally develop an interprofessional Collaborative Practice Model of care. Dr. Wu will lead a team of collaborators, representing the complementary disciplines of breast oncology, oncology nursing, oncology social work, and primary care and family planning. The research and implementation team will utilize mixed methods to collect and analyze qualitative and quantitative data to inform both the decision aid intervention and the Collaborative Practice Model.

Pregnancy Outcomes And Experiences Among Deaf And Hard Of Hearing Women

Funded by the National Institutes of Health

Along with the the Lurie Institute for Disability Policy at Brandeis University, co-Principal Investigator Michael M. McKee will lead a five-year NIH-funded study of perinatal care and pregnancy outcomes for women who are Deaf and Hard of Hearing (DHH). This pioneering study seeks to fill a critical knowledge gap. While women who are Deaf and hard of hearing are equally likely to be pregnant as women with other disabilities and women without disabilities, almost no research exists about their pregnancy experiences, maternal and birth outcomes, or associated healthcare costs.

This study will provide the first-ever systematic understanding of pregnancy care costs and health outcomes for DHH women. With it, Mitra and McKee hope to establish the foundational knowledge necessary to develop future interventions to improve outcomes. They also plan to generate practice recommendations for clinicians to deliver improved perinatal health to DHH mothers and their infants.

The major goal of this program of research is the development of an IPV focused intervention that is widely disseminable for victimized perinatal women seeking mental health services.

Dr. Wu was awarded a 5 year grant contract with the Michigan Department of Health and Human Services to develop a virtual online training resource for health care providers with the goal of improving the delivery of patient-centered contraceptives services for young breast cancer survivors. The grant activities will be funded by the Centers for Disease Control and Prevention.  This project will be directly informed by the findings from Dr. Wu's Improving Contraceptive Care for Women with Breast Cancer: An Interprofessional Collaborative Practice Approach project. 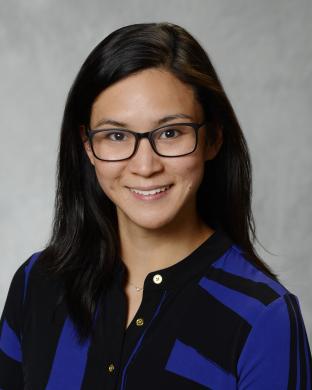 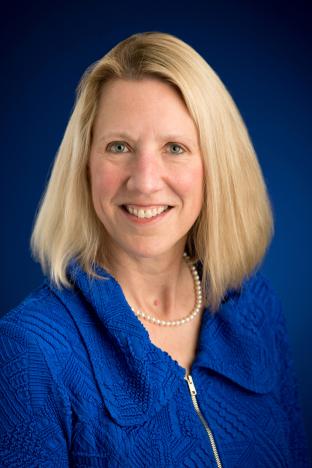 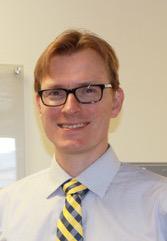 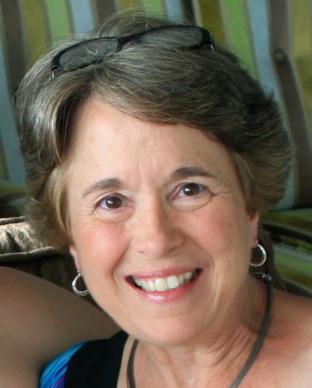 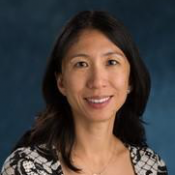 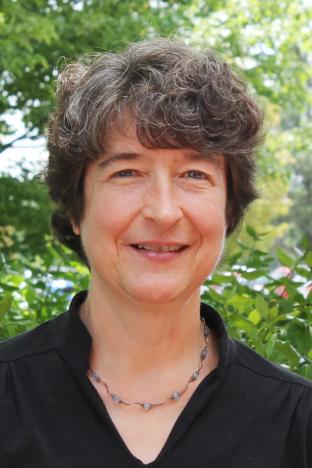