As the novel coronavirus spreads around the world and at home, a University of Michigan moratorium on travel is causing students to change or cut short their global health plans. 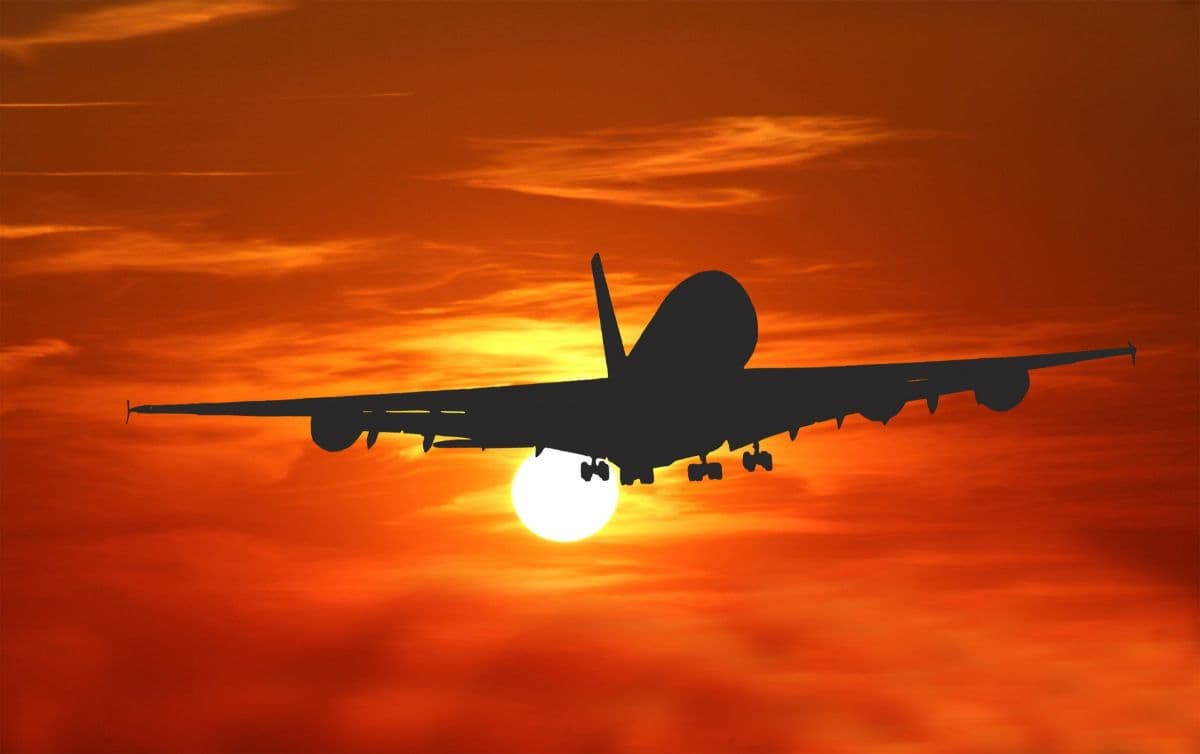 At least seven medical students were abroad – three in Austria and four in Ethiopia – on March 11 when U-M President Mark Schlissel suspended University-related international travel and study abroad programs. That was followed closely by President Donald Trump’s evening address announcing major restrictions on travel from Europe. The latter prompted a series of middle-of-the-night phone calls from worried relatives, said fourth-year student Wes Turner, who was about halfway through clinical rotation in orthopedic surgery rotation at Vienna General Hospital, Austria, when he and his fellow students were called back to Ann Arbor.

“The announcement occurred around 3 a.m. our time in Vienna and we were woken up by family in the States,” Turner said. “We were able to book 10 a.m. flights to get back and spent the entire day (Thursday) traveling – 30 hours awake in all. It’s been a whirlwind few days.”

All three students returned home from Austria to a self-imposed two-week quarantine as recommended by CDC guidelines for anyone with recent travel history in Europe. Four students who were in Ethiopia at St. Paul’s Millennium Hospital have returned to Ann Arbor as well. Ethiopia has a single COVID-19 case reported March 13. Austria, which borders northern Italy, jumped from fewer than 100 cases on March 6 to 800-plus by March 14 – the day the students arrived home – according to figures from the World Health Organization.

“Prior to leaving, I hadn’t noticed much impact at the hospital yet besides some changes in the amount of sanitizer and masks available, but there were still enough at that time,” Turner said. “Similar to what Michigan is doing, we'd been told to report if we were feeling sick and to stay home. They also were not accepting any more (foreign) students beginning in April onwards due to COVID concerns.”

The University of Michigan Medical School has taken similar measures, cancelling clinical rotations at Michigan Medicine for foreign visitors through at least April, including four students from Japan who were expected to arrive this week. Likewise, outbound educational experiences for UMMS students are also halted thru at least June.

Among the last U-M students to travel outside the US and return as planned was Robin Ohkagawa, enrolled in U-M School of Public Health master’s in health education program. She traveled Feb. 28 to Malaysia to attend and present at a health professions education conference.

She returned to the US through Boston on March 6 with on flights that were barely half full, she said.

“I walked right through customs, which never happens,” Ohkagawa said. “You could tell that precautions had been increasing since when I first started my travel. On the flights home it was announced that all flight attendants were required to wear masks for our safety. This was not the case when traveling out to Southeast Asia. When we got off the flight in Singapore, they had a large thermal scanner at the airport to check everyone’s temperature.”

A handful of medical students with near-future overseas experiences planned are now left exploring other options. Fourth-year student Anita Vasudevan is scrapping plans to participate in a Spanish language immersion program in Guatemala later this month.

“As a graduating student, there’s a sense that residency will be all-consuming. This was my eight-week window to have an experience like this and now that window that closed. So it’s hard not to be disappointed, but I know it’s necessary and that I definitely don’t have the worst of it amidst the ever-changing situation,” said Vasudevan.

That kind of flexibility is vital in a time of so many unknowns. Even beyond international trips, the spread of COVID-19 in the US could curtail planned student projects at home, particularly those being conducted in partnership with local community-based organizations (CBOs).

Many students in the Global Health and Disparities (GHD) Path of Excellence are in the midst of developing required field projects with organizations across southeast Michigan. GHD Director Brent Williams is advising students not to be afraid to alter their plans to incorporate COVID-19.

“Check in with the CBO on how you might help. You are highly skilled, highly energetic folks. Can you help with research or communication about COVID-19?  Communicate with their constituents?  Staff phone lines to answer questions? The list is endless,” Williams said in a recent message to the GHD community.

Projects might shift to consider direct measures organizations are taking in light of the disease, or document the community impact through interviews with citizens served by those organizations, Williams suggested.

“This is an opportunity to demonstrate in real time what we mean by collaboration, teamwork and leadership,” he said. “It would be great if every project shifted to this or a similar framework and we could use our learning as the basis for a report in late June. What happened?  What are lessons for the future?

“This is an opportune time to be of help and learn along the way,” Williams said.