Underfunded and little-understood, the common neurological condition should be part of the influential GBD study, the research team says.

Just how common is polyneuropathy? A condition occurring when peripheral nerves in the body malfunction, polyneuropathy has many causes: diabetes, toxin exposure, autoimmune and hereditary disorders, infectious diseases, and the list goes on. 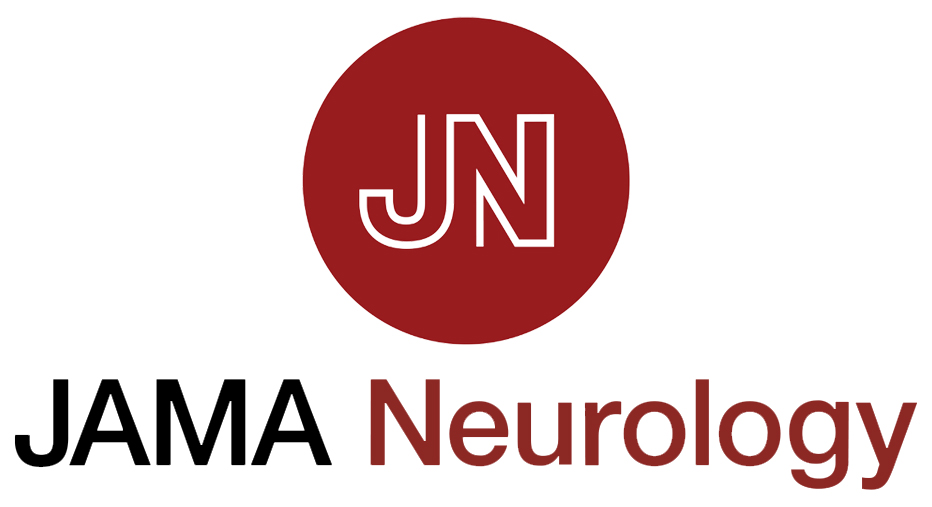 It accounts for about a tenth of neurology visits in the US each year. In other settings, and particularly under-resourced areas, little is known. That is because, despite its prevalence—and despite having many common causes—polyneuropathy is overlooked and under-studied.

But in an article published this month in JAMA Neurology, Clinical Instructor of Neurology Melissa Elafros is trying to change that. She and collaborators are advocating that polyneuropathy be permanently included in the influential Global Burden of Diseases, Injuries, and Risk Factors (GBD) study.

“Polyneuropathy has been largely overlooked as a cause of disease by the medical and public health community, and this omission is a missed opportunity to highlight a source of substantial physical debility, pain, and medical cost experienced by neurology patients worldwide,” the team writes. “Including polyneuropathy in the GBD study would greatly improve all neurologists’ ability to characterize current and future patients’ health care needs.”

Used by researchers and policymakers alike, the GBD study is a snapshot the world’s major health problems and efforts to address them. The study is produced by the University of Washington’s Institute for Health Metrics and Evaluation (IHME) with collaborators from around the world and includes country-by-country statistics on more than 200 illnesses and conditions—an A-to-Z accounting of everything from Acne to Zika virus. GBD data drives research, funding, policy, and even healthcare curricular decisions as leaders prioritize needs against limited resources. 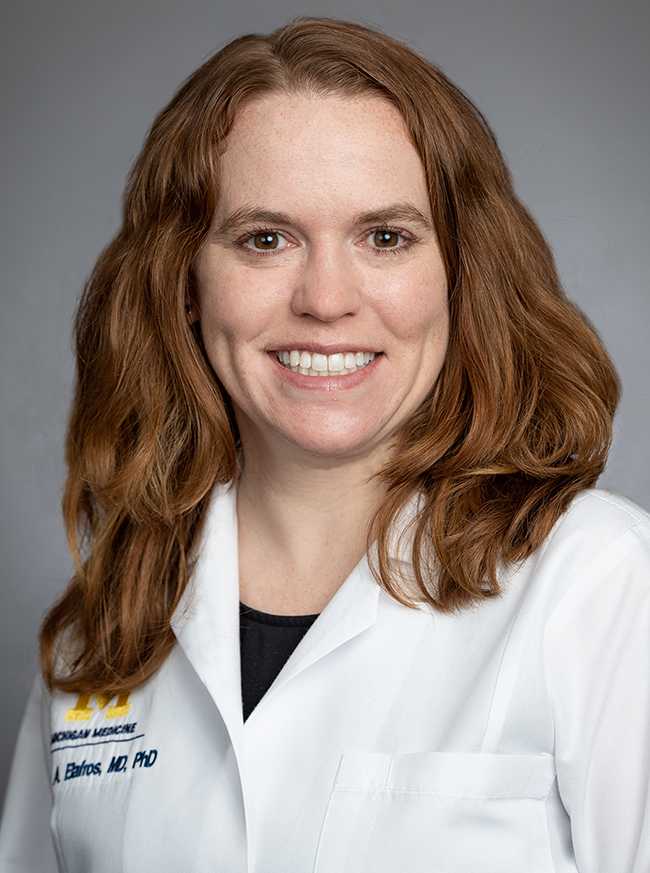 Previously, polyneuropathy has only been included in the GBD study as sequela of diabetes. While diabetes in some settings is the number-one cause of the condition, this approach may overlook the lion’s share of cases. This creates critical knowledge gaps and leaves many physicians, and in some cases entire systems, with proverbial blinders.

“We say that diabetes is the most common cause but we’re lacking data for so many other causes of polyneuropathy,” said Elafros, MD, PhD. “HIV infection is very likely the greatest cause in sub-Saharan Africa.  Nutritional neuropathies are prevalent and will likely grow. Toxic causes – alcohol, antiretroviral medications, TB medications, etc. – are prevalent. And then there is autoimmune causes of neuropathy that have not been well tabulated particularly in resource-limited settings.”

For the viewpoint article, Elafros partnered with a UMMS Neurology colleague Brian Callaghan and Michelle Kvalsund, a longtime collaborator who divides time between the University of Rochester and Zambia, where Elafros has engaged in projects exploring the etiologies of neurologic disease and bolstering access to neurologic care. More recently (and closer to home), Elafros launched the Flint Neuropathy Study examining the burden of neuropathy and barriers to related care at the region’s Hurley Medical Center.

“The topic expressed in this article is really the intersection of both of my worlds. There is no doubt that my experiences in Zambia informed my work in Flint,” Elafros said. “In both settings, neuropathy is underdiagnosed and undertreated, resulting in what we expect amounts to a substantial burden of unrecognized disease.”