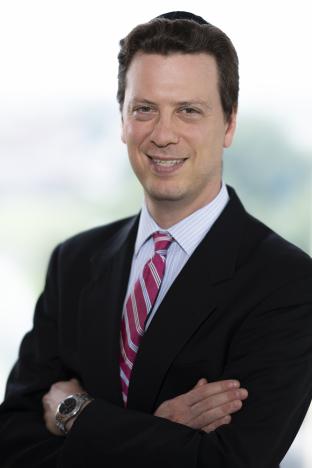 Andrew Dauber, MD, is the chief of endocrinology at Children’s National Hospital in Washington, D.C.

He is an exceptional clinician-scientist who has successfully applied innovative genetic technologies to pediatric endocrinology and with friendly international collaborations his discoveries made major contributions to our understanding of the regulation of growth and puberty.

In 2014, he identified by WES in families with short stature and advanced bone age, novel heterozygous variants in ACAN, which encodes aggrecan, a proteoglycan in the extracellular matrix of growth plate. Again, this has been confirmed recently to be a relatively frequent cause of short stature. Dr. Dauber led a large international collaboration that reviewed the genotypic and phenotypic spectrum of ACAN deficiency in a cohort of 103 individuals.