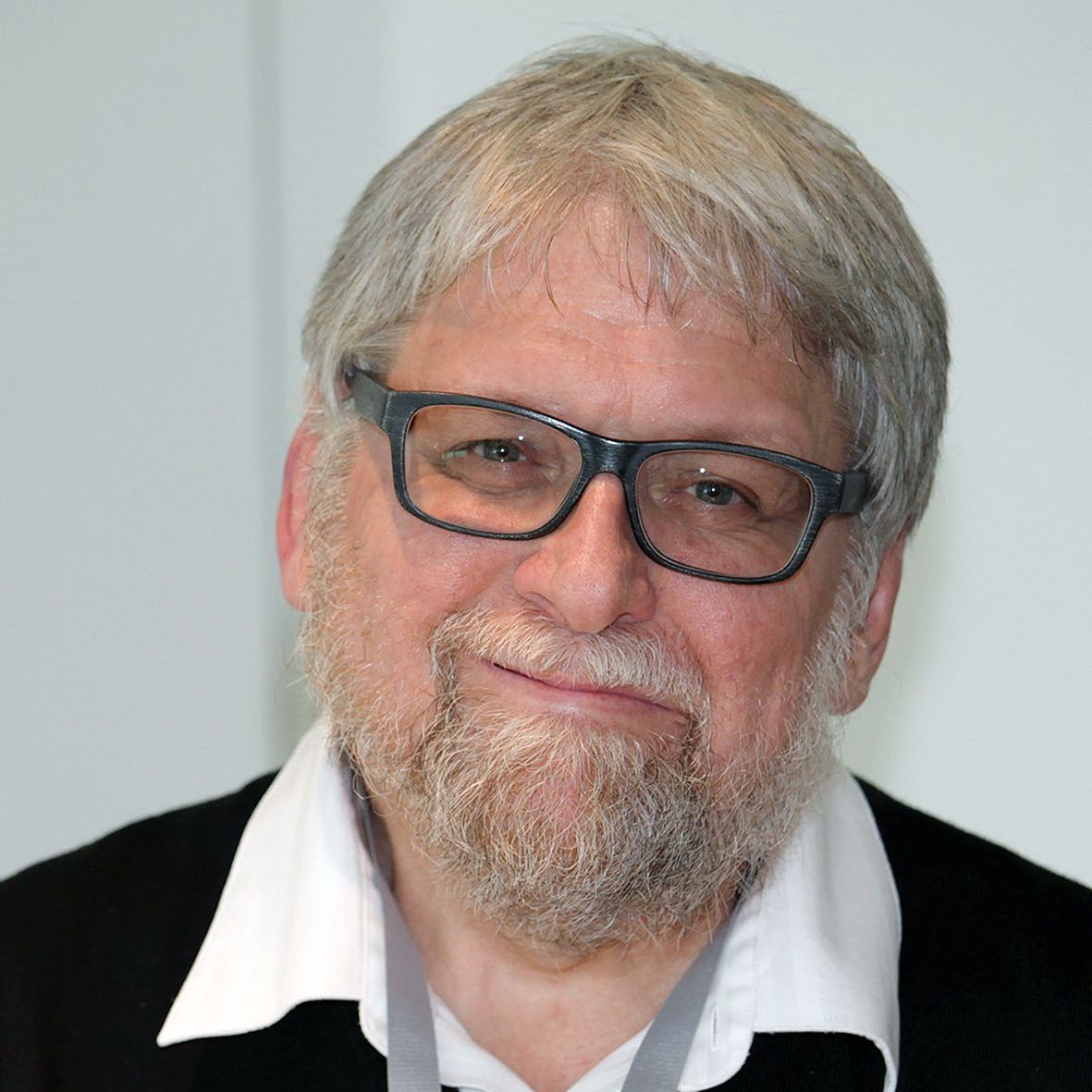 The 19th Neel Lecture will be on Tuesday, May 21, 2019 at 2:00 pm in BSRB Kahn Auditorium. The speaker is Dr. James Lupski, from Baylor College of Medicine in Houston, Texas.

Dr. Lupski is The Cullen Foundation Endowed Chair in Molecular and Human Genetics and Professor of Pediatrics. He received his initial scientific training at the Cold Spring Harbor Laboratory as an Undergraduate Research Participant (URP). At New York University, he received his undergraduate degree in chemistry and biology (1979) and earned a doctorate in biochemistry and molecular biology, and an M.D.  in 1985.  In 1986, he moved to Houston, Texas for clinical training in pediatrics (1986-1989) and medical genetics (1989-1992) and then established his own laboratory at Baylor College of Medicine where he remains, and as of 1995, as the Cullen Professor.

Dr. Lupski's research focuses on understanding mutational mechanisms and linking specific mutations and genes to human disease. Dr. Lupski started his laboratory at Baylor College of Medicine in 1989, where he still resides. His most significant contributions to genomics are centered around conceptualizing and understanding the mechanisms underlying genomic disorders. This is seen through his studies of Charcot-Marie Tooth (CMT) disease - specifically, duplication of the CMT1A gene. In 1991, Dr. Lupski showed that CMT1A copy number variation (CNV) and gene dosage are causes of CMT-related peripheral nerve dysfunction. In 2014, he and his colleagues found that the presence of three copies of CMT1A on one chromosome 17, a phenomenon known as triplication, causes a more severe form of CMT.  His group was also the first to describe non-allelic homologous recombination as a mechanism for CNV formation and chromosomal aberrations. These discoveries, with parallels and potential applications to other genomic disorders, furthered scientific understanding of the relationships between genetic variants and disease outcomes, helped define the field of genomic medicine, and are paving the way for precision medicine.

In 2018, Dr. Lupski was named as the recipient of the Victor A. McKusick Leadership Award from the American Society of Human Genetics.  This award recognizes individuals whose professional achievements have fostered and enriched the development of human genetics as well as its assimilation into the broader context of science, medicine, and health.

The James V. Neel Lecture will be live streamed at: https://primetime.bluejeans.com/a2m/live-event/awjbkbrb