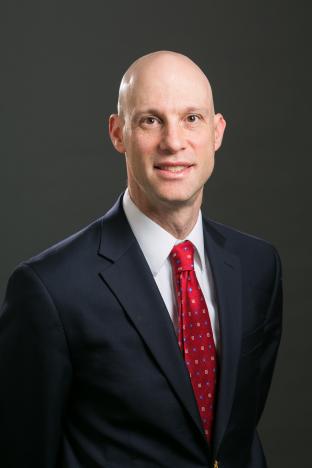 Daniel R. Goldstein obtained his medical degree from St. George’s, University of London, UK. He undertook a medical residency at Johns Hopkins Bayview Medical Center in Baltimore, MD, USA and his cardiovascular disease, heart failure and transplantation training at the University of Alabama, Birmingham (UAB). At UAB he was postdoctoral fellow studying transplantation immunology. Until April 2016 his entire faculty career has been at the Yale School of Medicine, New Haven CT, USA. On April 1st, he moved to the University of Michigan to direct a basic science center on cardiovascular aging. His research interests include how inflammation impacts organ transplantation and how aging impacts acute and chronic inflammation. He is a member of the American Society of Clinical Investigation, an Established Investigator of the American Heart Association, a Paul Beeson Scholar in Aging Research and a recipient of an Academic Leadership Award from the National Institute on Aging, National Institute of Health.

For more than a decade, we have defined how activation of specific inflammatory pathways results in organ rejection after transplantation. My laboratory was the first to define the role of the Toll-like Receptors (TLRs) in organ transplantation by showing that TLRs were required for murine skin graft rejection (JCI 2003). We then defined the functions of TLRs and downstream mediators (e.g., MyD88) in acute cardiac allograft rejection (AJT, 2004) and in transplantation tolerance (JI, 2006, JASN, 2009). We identified an extracellular matrix component, hyaluronan, which activates TLRs to enhance alloimmunity and demonstrated that elevated hyaluronan levels correlate with human chronic lung rejection (AJT, 2006). Recently, via a proteomic screen, we identified haptoglobin as a unique activator of MyD88 that enhances skin graft rejection (JCI, 2012) and impairs indefinite survival of cardiac allografts (Circ Res, 2015). Our work has been clinically translated and has led to the development of TLR inhibition strategies in solid organ transplantation.

My laboratory has also examined the interplay between aging and inflammation. We were the first to show that dysregulated inflammation during viral infection with aging has lethal consequences (reduced type I interferon coupled to elevated IL-17 levels) (JI, 2008 and Cell Host and Microbe, 2009). This work indicates that anti-inflammatory therapies may be beneficial to older people. We have examined the efficacy of novel vaccines to protect aged hosts from influenza viral infection (Vaccine, 2011) and novel pathways by which aging impairs immune regulation of allografts (JI, 2011). In addition, we discovered pathways by which aging induces increased inflammation in vascular smooth muscle cells (ATVB, 2012) and increased macrophage apoptosis (Aging Cell, 2013), findings that may explain how aging enhances atherosclerosis. Currently, we are investigating novel mechanisms by which aged vascular smooth muscle cells enhance monocytosis during atherosclerosis (Aging Cell in press) and how aging impacts the inflammatory response to influenza virus lung infection. 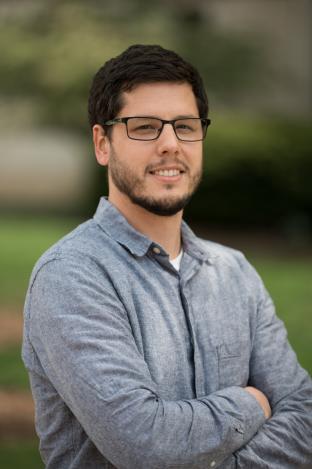