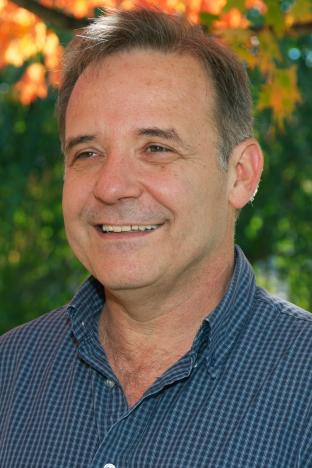 Gabriel Nuñez earned his M.D. degree from the University of Seville, Spain and received postdoctoral training at the University of Texas Southwestern Medical Center, Dallas and Washington University in Saint Louis. In 1991, he joined the Department of Pathology at the University of Michigan in Ann Arbor where he holds the Paul de Kruif Endowed Professorship in Academic Pathology. His laboratory identified NOD1 and NOD2, the first members of the Nod-like receptor (NLR) family, a class of pattern-recognition receptors that mediate cytosolic sensing of microbial organisms. Nuñez and colleagues showed that genetic variation in a NLR family member, NOD2, is strongly associated with susceptibility to Crohn's disease. Dr. Nuñez is the author of more than 400 scientific publications (138,500 citations; h-index: 164; Google Scholar). A prolific speaker, Dr. Nuñez has given more than 450 scientific lectures in which he was the keynote speaker in 14. He has mentored more than 100 scientists including 65 postdoctoral fellows. The great majority of his trainees are independent investigators and members of the Faculty of academic institutions in the United States, Europe and Asia. His research program is supported by grants from the National Institutes of Health. He is an elected member of the National Academy of Medicine of the United States.

The Nuñez laboratory is interested in host-microbial interactions, the pathogenesis of inflammatory disease and the role of the microbiota in host defense and disease. Specifically, the research focuses on mechanistic studies to understand the role of members of the Nod-like receptor (NLR) and Toll-like receptor (TLR) families in immune responses against microbial pathogens and inflammatory disease. Current studies focus on models of intestinal and skin inflammation driven by microbial pathogens, commensal bacteria and sterile organ injury. Several approaches that include analyses of genetically modified mutant mice and biochemical studies are used to understand NLR signaling pathways including those that activate the inflammasomes. In addition, the laboratory is devoting a major effort in understanding the role of the microbiota in the regulation of immune responses, eradication of pathogens and development of inflammatory disease in the gut and the skin. These studies include work to elucidate the role of the microbiota in colonization resistance against bacterial pathogens in neonates and new approaches to provide neonatal protection against enteric pathogens. 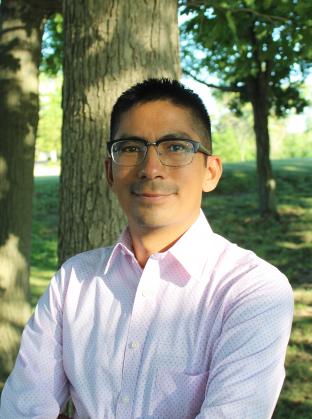