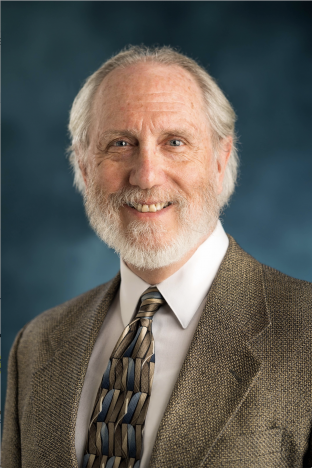 Dr. Curtis received his medical degree from the Georgetown University School of Medicine. After a clinical residency in internal medicine and a year as Chief Medical Resident at the Johns Hopkins Bayview Medical Center, he spent two years as a Clinical Immunology Fellow at the National Institute on Aging, NIH. He then trained in Pulmonary & Critical Care Medicine (PCCM) at the University of California San Francisco, where he joined the faculty at the San Francisco VA. Dr. Curtis was previously Chief, PCCM Section at the VA Ann Arbor Healthcare System (19990-2014) where he was scientific director of a Research Enhancement Award Program center in tobacco-induced lung diseases (1999-2012). He has held leadership roles in multiple COPD clinical trials, including the ongoing SPIROMICS and COPDGene® studies. He is an Associate Editor of the American Journal of Respiratory & Critical Care Medicine and past-Chair of the American Thoracic Scientific Assembly on Allergy, Immunology & Inflammation, from which he received a lifetime scientific achievement award in 2019. Dr. Curtis is an avid cyclist and downhill skier who enjoys cooking and eating many international cuisines, and reading, especially world history.

Lung immunity in humans and mice.
Specifically: immunopathogenesis of COPD; Efferocytosis; Interactions of lung leukocytes with the lung microbiome.

The Curtis lab studies the regulation of pulmonary immunity by lung leukocytes. As a practicing physician involved in multiple clinical studies, the PI has direct access to unique human samples and clinical data.  While we use a wide variety of experimental techniques, our forte is advanced flow cytometry, made possible by our own modified LSR II flow cytometer.  We also collaborate with a number of other PIBS labs, especially on murine projects and for analysis of the lung microbiome. We welcome graduate students interested in rotations. 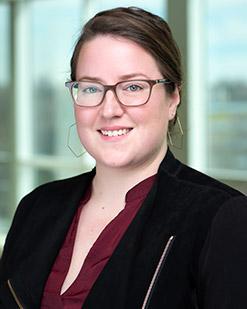