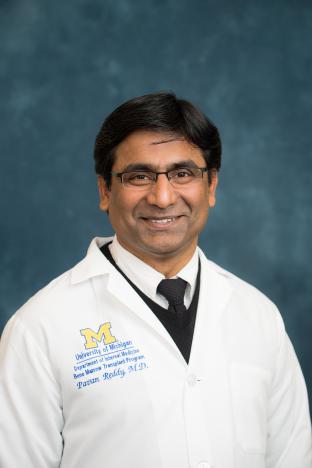 A physician-scientist who does both bench and translational research, his work is focused on understanding the role of immune cells in blood diseases, cancer and transplantation. His groundbreaking research is supported by funding from the National Institutes of Health, the Leukemia and Lymphoma Society, and other foundations.

Dr. Reddy was born and raised in India. He earned his medical degree from Osmania University in Hyderabad in 1994 then came to the United States where he completed a residency in internal medicine at the University of Missouri in 1998. Following the completion of fellowships in hematology/oncology and bone and marrow transplantation at the University of Michigan, he joined the U-M faculty in 2002 and began to co-direct the Bone Marrow Transplant Program and the Hematologic Malignancies Program since 2011. He now serves as the Chief of the Division of Hematology/Oncology. He is the author or co-author of over 140 journal articles and book chapters. Dr. Reddy has received many honors, including the Jerome Conn Award from department of medicine, awards from national societies including the election to honorary societies such as American Society of Clinical Investigation (ASCI), Association of American  Physicians (AAP), and American Clinical and Climatological Association (ACCA).  He holds leadership roles in multiple scientific committees for the American Society of Blood and Marrow Transplantation and serves on NIH panels.  He is an associate director for the journals Hematologica, Biology of Blood and Marrow Transplantation, and Bone Marrow Transplantation.

Dr. Reddy focuses on the immunobiology of T-cells and dendritic cells. His Lab utilizes several experimental models including those relevant to graft-versus-host disease (GVHD), a devastating immune response that can occur after a stem cell or bone marrow transplant in which the newly transplanted donor cells attack the transplant recipient’s body. Dr. Reddy hopes to translate the knowledge he gains through his research into powerful, lifesaving treatments for patients everywhere.  His research has been continuously funded by the NIH with multiple grants for over 15 years. 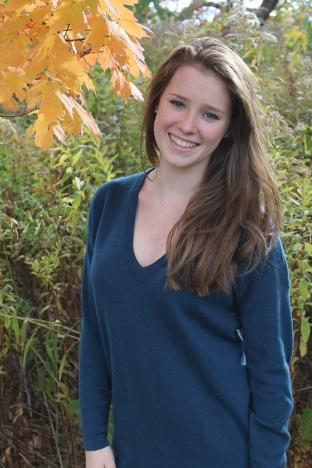 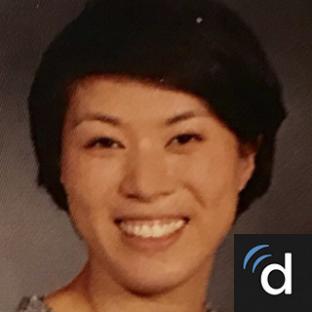 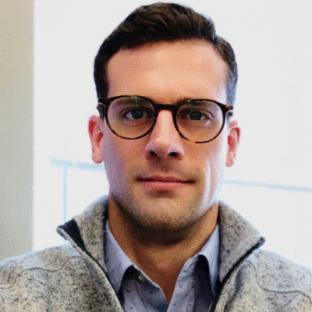 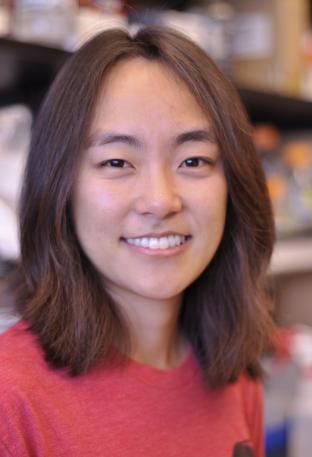