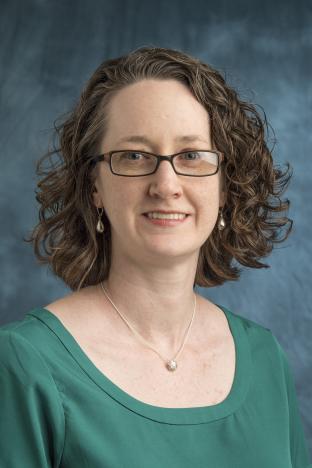 Shannon Carty, MD, is an assistant professor of Internal Medicine in the Division of Hematology/Oncology. Dr. Carty earned her MD degree from the Albert Einstein College of Medicine in New York. During medical school, she spent a year at the NIH as part of the NIH-HHMI Research Scholar program in the laboratory of Louis Staudt, MD, PhD, studying the molecular pathogenesis of B cell lymphomas. After her clinical training in Internal Medicine at Columbia University, she did her hematology-oncology fellowship at the University of Pennsylvania. There she completed her post-doctoral training in the laboratory of Dr. Gary Koretzky, initially studying the molecular and cellular requirements for the development of innate-like CD8+ T cells and later investigated the role for the epigenetic modifier TET2 in CD8+ T cell differentiation. She joined the Division of Hematology/Oncology at the University of Michigan in 2016. Her work is sponsored by a NIH K08 award and an American Society of Hematology Junior Faculty Scholar award.

My laboratory is interested in understanding how epigenetic modifiers regulate normal and malignant T lymphocytes. Specifically, we are focusing on DNA methylation enzymes – the methylcytosine dioxygenase TET2 and the DNA methyltransferase DNMT3A – in directing normal T cell fate decisions in CD4+ and CD8+ T cells during immune responses. In addition, since both of these enzymes are frequently mutated in a subset of human peripheral T cell lymphomas (PTCLs), we are interested in how epigenetic dysregulation can contribute to T cell transformation and cooperate with co-occurring PTCL mutations in the pathogenesis of T cell lymphomas. 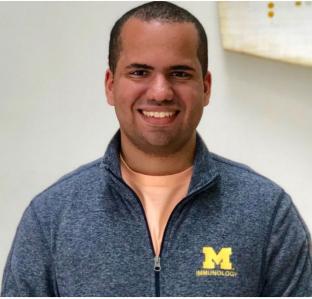