Vincent van Drongelen studied Biomedical Sciences at the Leiden University Medical Center (LUMC) in Leiden, the Netherlands. During his B.S. studies, he performed an internship at the Department of Pathology at the LUMC, in which he studied gene and protein expression in osteosarcoma. During his M.Sc. program, he performed two internships. The first internship was at the department of Toxicogenetics of the LUMC, in which the interaction between DNA damage and gene transcription was studied. During the second internship at the department of Dermatology of the LUMC, he investigated the role of EGFR in squamous cell carcinoma. After graduating his M.Sc. he started a Ph.D. program in 2010 at the Department of Dermatology of the LUMC and the Department of Drug Delivery Technology of the Leiden Academic Centre for Drug Research. During this Ph.D. training, he studied the role of filaggrin in the skin barrier as well as the influence of inflammation on fillagrin expression and the skin barrier using reconstructed human skin models.

My research is focused on the effects of the shared epitope on signal transduction and gene expression in immune cells that play a role in rheumatoid arthritis. 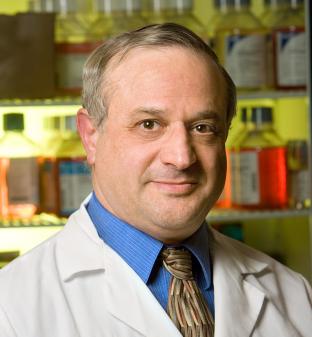