The initial founding of the Infectious Diseases Division occurred with the recruitment of Dr. Abraham Braude as an Assistant Professor of Medicine in 1950. Despite his departure in 1957, Dr. Braude left a legacy of trainees in infectious diseases that had a solid foundation in molecular microbiology. Years passed and in the 1960's when the number of hospital acquired infections soared with the introduction of Intensive Care Units (ICUs), the University of Michigan decided to allocate resources and create the Division of Infectious Diseases. 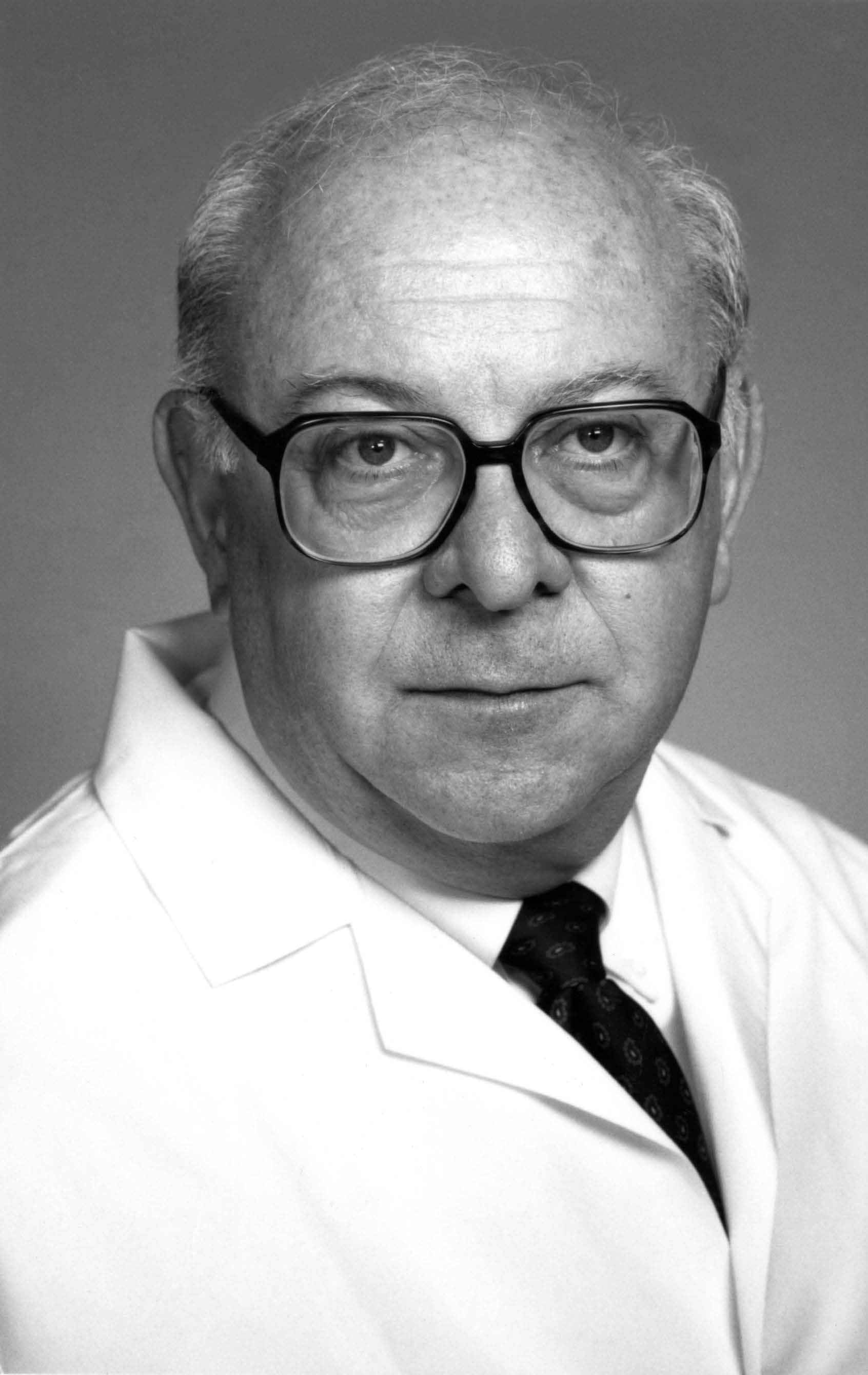 In 1967, Dr. Robert Fekety was recruited from Johns Hopkins Hospital following his training in medicine under the famous Dr. Paul Beeson of Yale Medical School. He developed a reputation as one of the five major contributors to the Harvey Textbook of Medicine. Locally, at Hopkins, he was regarded as a remarkable and funny consultant and lecturer, winning many teaching awards. He also established national research recognition for his studies on antibiotic synergy, community-acquired pneumonia, and staphylococcal infections.

“Infectious Diseases at U-M is now a vibrant 30+ member division that emulates Dr. Fekety’s academic legacy. It contains specialized clinical programs which not only provide services to patients and referring physicians, but engage in a variety of important clinical research endeavors into new treatments for HIV and antibiotic resistant infections. In addition, the division has a strong basic science investigation program that ranges from immunology to virology to bacteriology and mycology." - Dr. Powel Kazanjian, Division Chief

During the 1970's, the division attracted additional faculty members with broad research interests including Drs. Joe Silva, Carol Kauffman, Dennis Schaberg, John Sheagren, Dave Katz, Arno Monto, and David Mason. Close interactions were developed with the Department of Microbiology, Department of Pediatrics & Communicable Diseases, Division of Allergy & Clinical Immunology, Division of Rheumatology, and the School of Public Health. The spectrum of research covered numerous new areas. The large number of new research techniques allowed the framing of critical questions about mammalian interactions with microbes. The excitement of “curing” and the presence of many fine teachers allowed the division to recruit many talented fellows who then did the heavy lifting on new research projects.

Dr. Robert Fekety retired in 1994. He is best known for his pioneering work in the identification and treatment of antibiotic-associated colitis caused by Clostridium difficile, as well as the epidemiology of staphylococcus. Dr. Fekety published extensively in scientific journals and was particularly well known throughout the country for his original work in the 1970's that identified C. difficile as the cause of antibiotic-associated colitis. His studies in this area have withstood the test of time and continue to be widely referenced today. 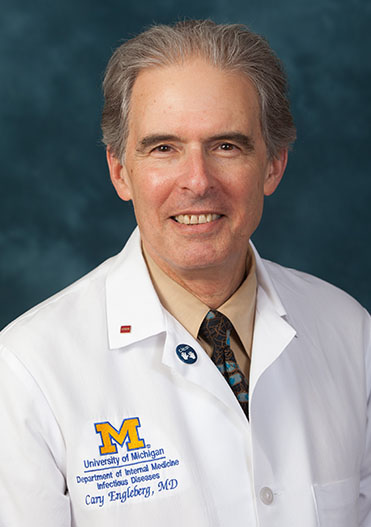 Dr. N. Cary Engleberg took over as Division Chief after Dr. Fekety's retirement in 1994 and served as chief until 2005. The division grew under Dr. Engleberg to 13 faculty members. 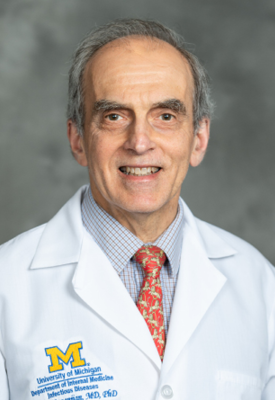 Dr. Powel H. Kazanjian assumed the role of Division Chief in 2005. Today, there are over 30 faculty members in the division.