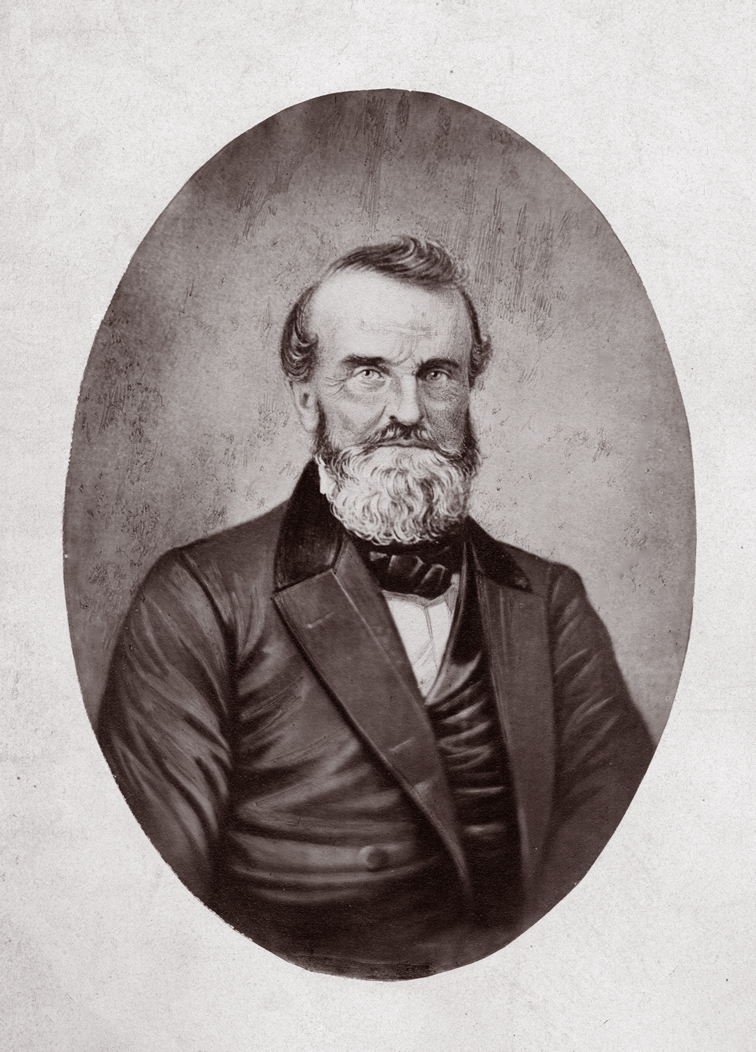 Samuel Denton, MD, earned his medical degree in 1825 at Castleton Medical College in Vermont. He was a successful physician, with an unparalleled dedication to patients. Denton was influential with the Board of Regents, of which he was one of the inaugural members in 1837. He was politically active, serving as a senator in the Michigan legislature from 1845-48. Denton had been trained by Zina Pitcher, and became the professor of physics in the University of Michigan Medical Department when it opened in 1850. His rich professional experience and medical training were an asset in the Medical School’s formative years.