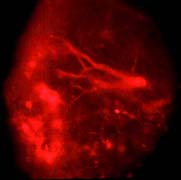 The Shore Laboratory has been studying the contributions of multisensory systems to auditory processing. In particular, we discovered that ‘touch-sensitive’ neurons in the brain, which receive input from the face and head, send neural projections to the auditory system. These projections terminate in the first stop in the brain, the cochlear nucleus, which receives input directly from the cochlea. Our work has shown that these ‘somatosensory’ neurons can alter the cochlear nucleus response to sound. These somatosensory neurons contribute to sound-localization coding. Most remarkably, after deafness, there is a strong enhancement in somatosensory influences on the cochlear nucleus, as if in compensation for the loss of input from the cochlea. An undesirable side effect of these somatosensory inputs, which are excitatory, is the development of tinnitus (ringing in the ear). Our previous work demonstrates that in animals with tinnitus (tested behaviorally), the major change in the cochlear nucleus was an increase in excitation from the somatosensory system.  Work extending these findings is now focused on synaptic plasticity as an underlying mechanism to explain the long-term nature of these changes. Ongoing work is laying the groundwork for treatments that include specific, patterned stimulation that may ‘reverse’ the increased excitation that contributes to tinnitus (see 2018 press release). 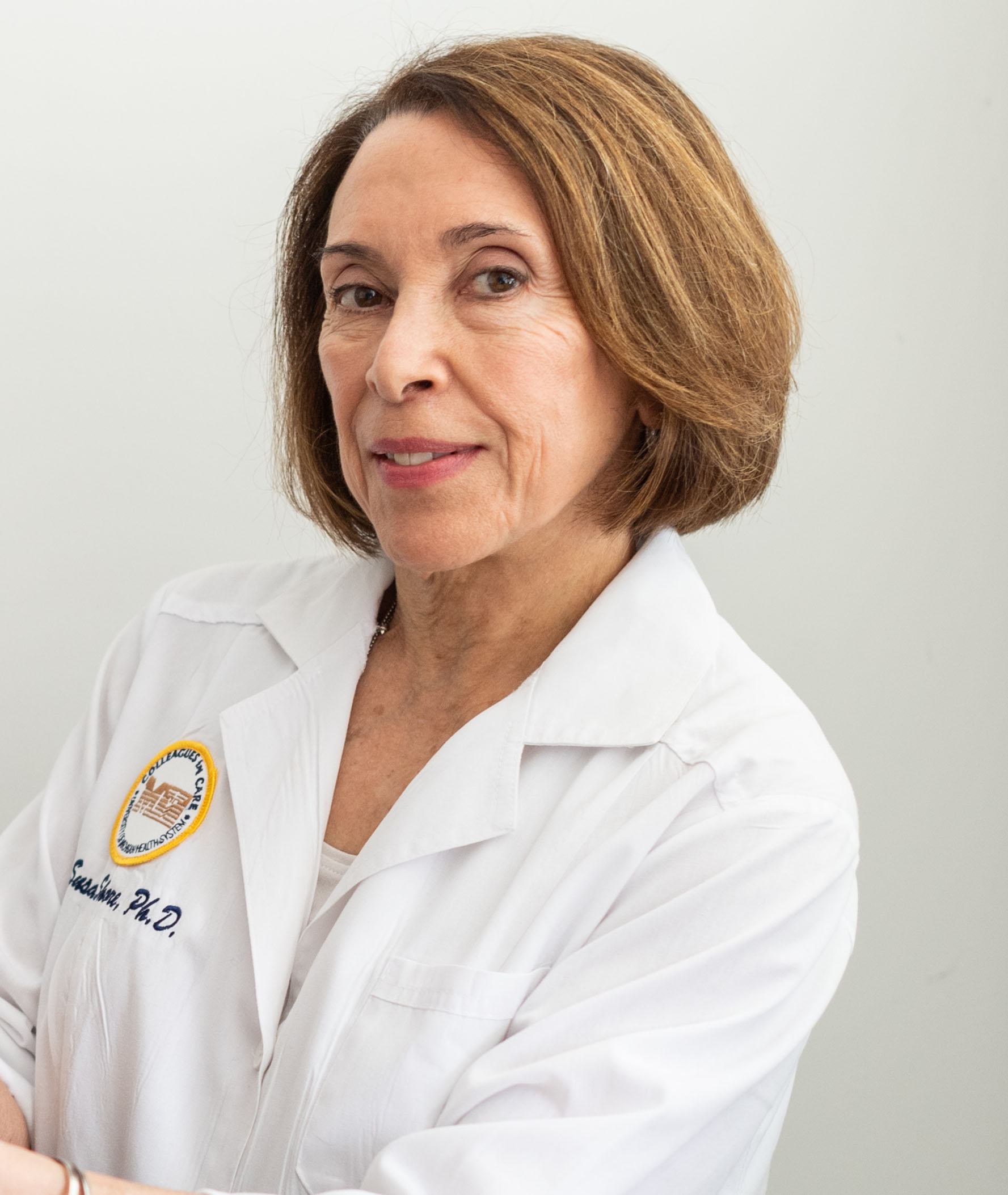 Another focus of interest is sensory-motor integration in the cochlear nucleus. Ongoing work is seeking to identify and characterize neurons from the pontine nuclear complex to the cochlear nucleus and determine their role in sound localization and tinnitus. In addition to electrophysiology to study these neurons, we use tract tracing and optogenetics. Immunocytochemistry and genetic modifications of neurotransmitter systems are also employed to study mechanisms underlying tinnitus.

Chicago Tribune-"New hope for ringing in the ears" 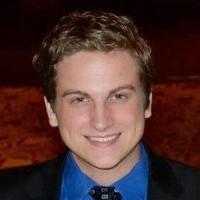 David Martel is a Research Fellow in Susan Shore's lab at the Kresge Hearing Research Institute. He completed his PhD in biomedical engineering, as well as earned undergraduate degrees in biomedical and electrical engineering, all at the University of Michigan, Ann Arbor. His interests include neurophysiology/engineering, machine learning and systems-level development. He is experienced in developing real-time embedded systems and signal processing to biological modeling, electrophysiology and machine learning. He has previously worked in industry, developing embedded systems for remote instrumentation control, and academia, researching how cochlear nucleus physiology is altered in tinnitus and hyperacusis. 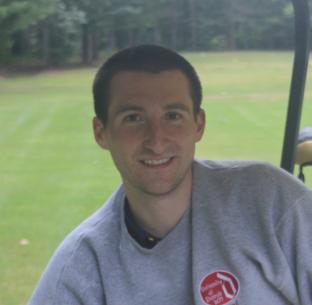 Michael Selesko is a Research Technician in the Shore Lab.  He received his bachelor's degree in Cell and Molecular Biology at the University of Michigan and his master's degree in Biomedical Engineering at Grand Valley State University.  His masters thesis investigated connectivity of brain regions before, during and after seizures in patients with refractory epilepsy using information theoretic techniques.  In the Shore Lab, he works on running behavior experiments and analyzing single unit recordings from the cochlear nucleus.  In addition, he is also interested in looking into the role of choline acetyltransferase in the cochlear nucleus and superior olivary complex. 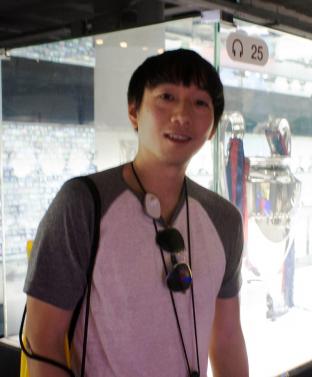 Calvin Wu is a Research Investigator and received his PhD from University of North Texas, where he studied cellular and network physiology in developing cortical neurons in vitro. He joined the Shore Lab in 2013 to pursue his interest in sensory systems and circuits that regulate normal and abnormal perception. Specifically, he worked on 1) multi-sensory integration in inhibitory neurons in the cochlear nuclei and 2) electrophysiological correlates of tinnitus. Currently, he is applying statistical methods to examine dorsal cochlear nucleus circuit connectivity via simultaneous recording of spontaneous activity from different cell populations.