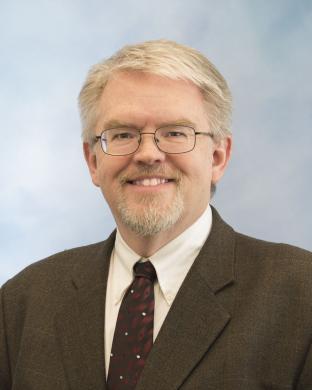 Dr. Duncan began his academic career in auditory physiology as an undergraduate student at Virginia Tech University by generating one of the first finite-element models of sensory cells in the inner ear. These studies ignited interests in the interplay between molecular structure and function of excitable cells in the inner ear. Following completion of his M.S. degree at Virginia Tech (1993), Dr. Duncan went on to complete his doctoral training at the University of Pennsylvania with Dr. Jim Saunders (1999) and postdoctoral work at Johns Hopkins University with Dr. Paul Fuchs (2003). This training laid the foundation for his current work in molecular physiology at the University of Michigan.

Dr. Duncan is an associate professor in the Department of Otolaryngology-Head and Neck Surgery and an active member of the Neuroscience Graduate Program.  His lab seeks to understand the early stages of sound processing in the cochlea in order to develop the means to restore hearing due to injury or genetic anomalies.

Dr. Duncan is interested in the early stages of the transformation of sound in the cochlea. His lab's  overall goal is to understand the molecular physiology of sensory cells in the ear and the nerves that innervate them. The lab approaches the study of these excitable cells in three inter-related areas: ion channel structure-function, development and maturation and trauma and regeneration.

The onset of hearing is marked by a tightly orchestrated chain of events, beginning with fate specification in development and crescendoing to the mature hearing organ. Several active and interrelated projects weave back and forth between development and regeneration, molecular structure and physiological function. The Duncan Laboratory leverages amazing collaborative efforts at U-M and beyond to employ a wide range of experimental techniques, spanning neuroscience, cell biology, stem cell therapy, in vitro and in vivo physiology and tissue engineering.