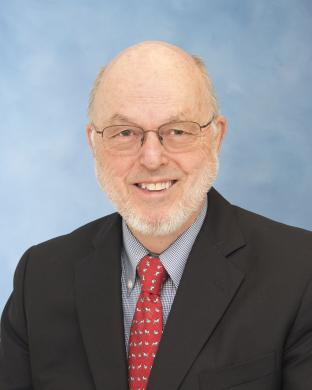 Dr. Michael King received his B.A. in Physics from Harvard University in 1966 and a M.S in engineering from Northeastern University in 1970. Although trained as an engineer, Dr. King wanted to pursue a career in biomedicine and entered the Ph.D. program in Physiology and Biophysics at the University of Washington in Seattle. As a graduate student, his mentor was Albert Fuchs who introduced him to the oculomotor system and the excitement of single cell recording. After receiving his Ph.D. in Seattle (1976), he went to the Max Planck Institute for Hirnforschung in Germany where he learned cellular electrophysiology in the vestibular system with Wolfgang Precht.

Dr. King’s basic research is focused on the vestibulo-ocular reflex (VOR), a brainstem reflex that stabilizes vision by linking sensory cells in the vestibular labyrinth of the inner ear with the extraocular motoneurons in the brainstem that drive eye movements. This reflex is also the basis of common clinical tests to evaluate vestibular function in patients with inner ear vestibular disease. A second research focus, pursued collaboratively with colleagues in the KHRI, is aimed at examining the mechanisms by which ototoxic drugs or excessive noise can cause damage to the vestibular system. This is a public health issue as there is a correlation between hearing loss and vestibular dysfunction in elderly individuals that may be related to noise exposure and which may increase the risk for falling behavior.