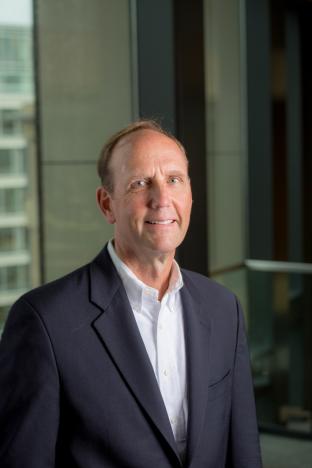 Dr. Walton has been involved in youth camps and camp health research for twenty years, and his scholarly articles concerning camp health issues have appeared in major medical journals.

A member of a Navy family, Dr. Walton joined the Navy Reserves through Direct Accession.  He has deployed twice.

Dr. Walton has received a variety of honors and recognition for excellence in education, service, and patient care. The Michigan College of Emergency Physicians named him “Emergency Physician of the Year” in 2007.